This is a Grade II listed, late 1700s timber frame and plastered house with an earlier core 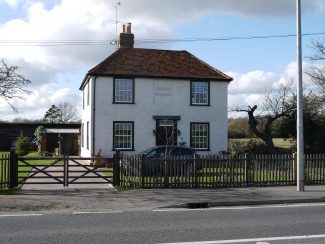 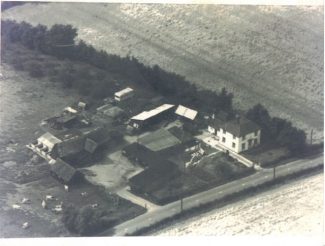 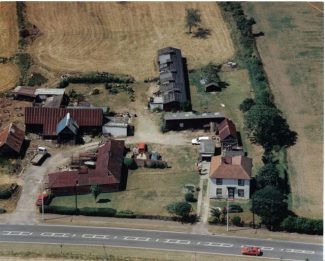 It was the first farm that the ‘French’ family had in the area. Robert John French was the occupier of the farm according to the 1881 census.

There were several more tenants until John Linahan purchased the farm for his son Eric and for the next twenty years it was run as a Dairy farm with a few pigs and poultry.

The family ceased farming in the early 1970s. Farm land was either sold off or rented out to others. Trevor, John’s Grandson and his wife now own the farm house which they have renovated and extended to a high standard