More buildings that have been around for many years 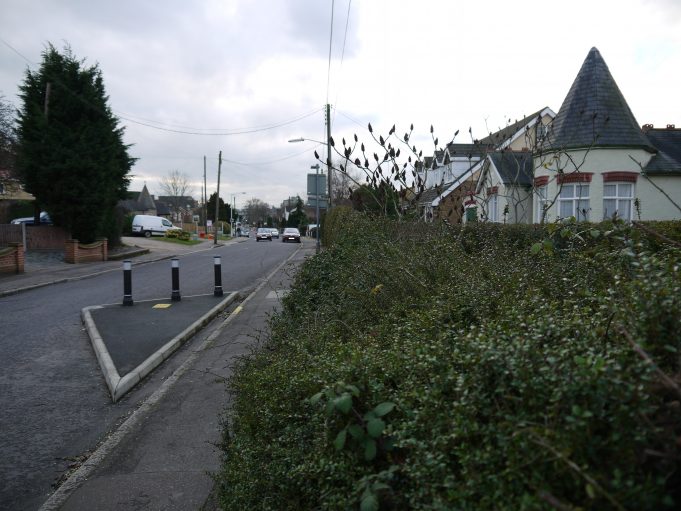 The spire buildings are at least 100 years old, there were originally three, there are now only two. Their current condition is an indication as to the quality of the original design and how well they were built.

They appeared in the promotional material ‘Lovely Laindon’ produced for Harry Foulger who was one of the Estate Agents and developers at the time. 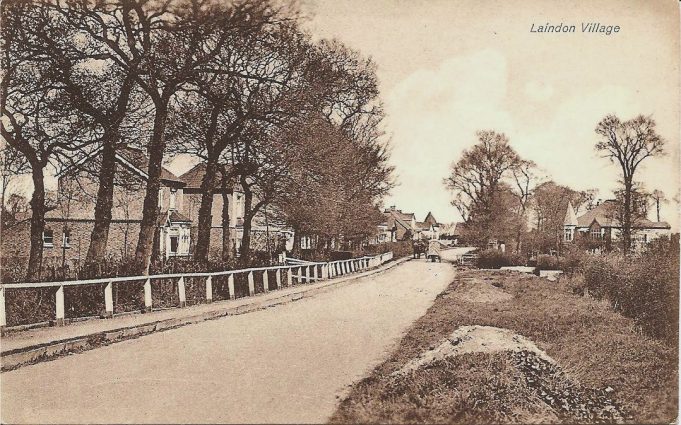 It is interesting to note that the caption on this photograph says ‘Laindon Village’. Prior to 1900 there were four main areas of population. Laindon Common, St Nicholas Church, Great Gubbins near the junction of the High Road and St Nicholas Lane and Laindon Cross. They were however no more than small hamlets but if any area was going to be referred to as a village it would have been this spot leading to Laindon Cross.