You are here: HomenextAreas and PlacesnextLaindonnextBritish Legion Hall and War Memorial 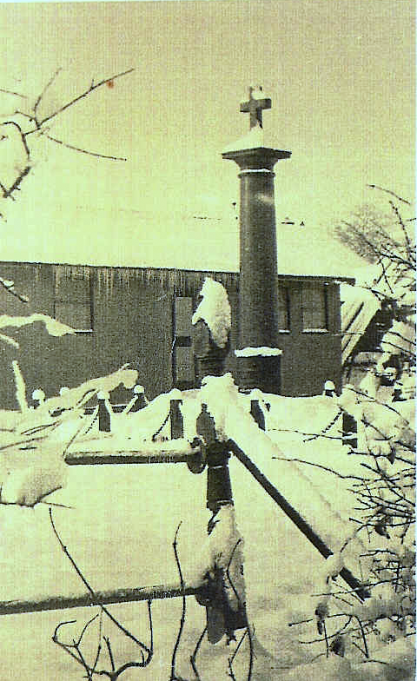 War Memorial in front of the British Legion Hall

Moving on from the Villa’s we switch over to the over side of the road again and we would have come across the British Legion Hall next to Laindon High Road School. The War Memorial stood in a prominent position in front of the Hall facing the High Road. The Hall itself was built in the early 1920s until it was sold and demolished in 1975. The Memorial then languished in a store house near Pitsea tip, until it was rescued and relocated to its current position in front of Laindon Shopping centre. 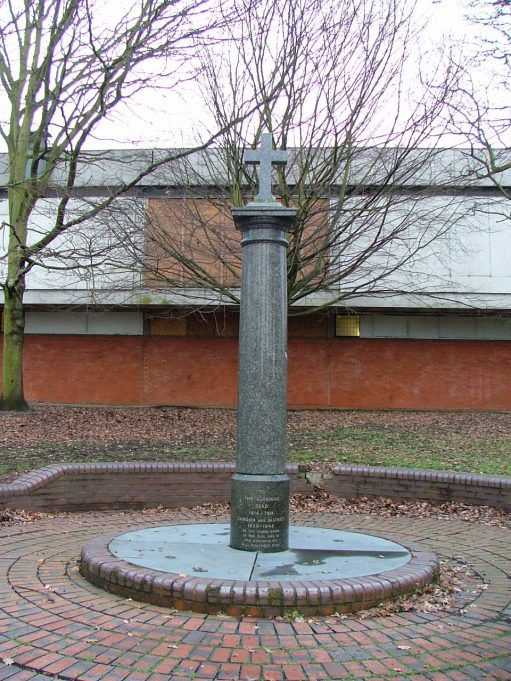