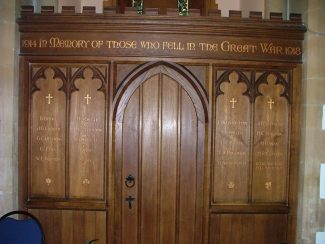 The first phase of the housing development at Dry Street is very imminent and the Developers and Council have decided to name the streets after Veterans from the various conflicts since World War 1. Emphasis to date has been placed on those Veterans that had a close connection or lived near the Dry Street area.

The developers and Council via Laindon and District Communuity Archive would like to contact any descendant of the following Veterans to obtain their acceptance. If you are aware of any possible descendants please get in touch ldca.editor@gmail.com or 07968 313614.