The Noak Bridge Revival Centre chapel is in Wash Road opposite Barleylands Road. The Chapel was founded in 1905 and was one of the first free churches to have been built in Laindon. It was built by a group of Plot-landers who bought a twenty foot plot and by subscription built a substantial brick chapel. It is understood that one old lady took in washing to help fund the project. The Pastor during the 1950s was a Mr Lyse and for many years it was known as Central Hall. 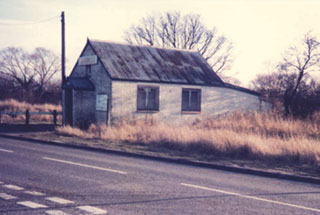 By the late 1970s the once thriving congregation had dwindled and the building closed down.It was then in 1978 that the Basildon Glory Fellowship was founded at the empty Central Hall and a three day convention was held. New life was being breathed back into the Chapel and since then the congregation has steadily grown resulting in at least four extensions to the original building. In 1999 the seating was increased to 140 after the floor area was doubled. Later that year a tower with a weather vane was added with a motif of a fire signifying the fire of revival. 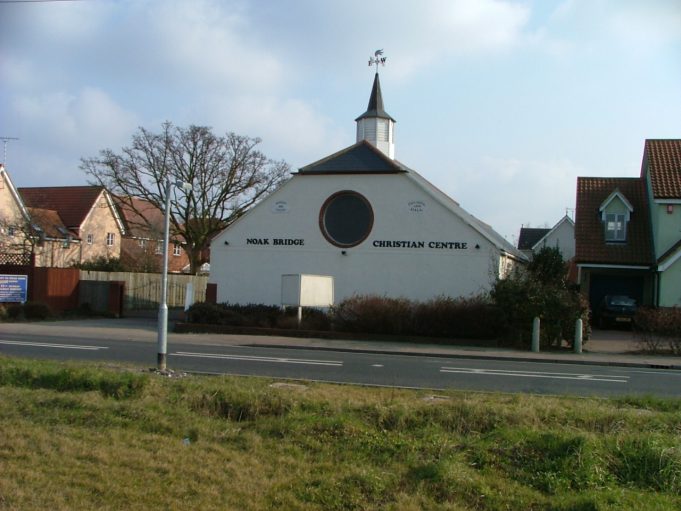