You are here: HomenextEventsnextMemory WalksnextWalks we have EnjoyednextLaindon Park Conservation WalknextWhat you could have seen on this walk in the past (2 of 3)

This is the site where Laindon Hall once stood. The farm house was a large medieval building with white weatherboarding to its exterior. It was thought to be approximately 500 years old.

The fate of Laindon Hall is a sheer tragedy. It had been left empty for five years with its windows boarded up and allowed to rot away in a jungle of undergrowth. At this time it was owned by Basildon Development Corporation. We do not know how they got to own it, maybe compulsory purchase. During this five year period it had come under attack from vandals with every window smashed and small fires had been started around the Hall.

Sadly Basildon Council and the Development Corporation could not agree on what to do with the Hall.

The Basildon Standard reported in early 1964 about the Hall and the danger it was in from arson. Also at this time Basildon Historical Society led by Rodney Legge fought a losing battle against the might of the Corporation to save the Hall. As predicted in April 1964 the Hall was set on fire and burnt to the ground, this was a sad end to the argument between the two Authorities about the Halls future.

Peter Lucas wrote in his book “Basildon Birth of a City” that Basildon would have been a better place if the Hall had been preserved for all to enjoy. 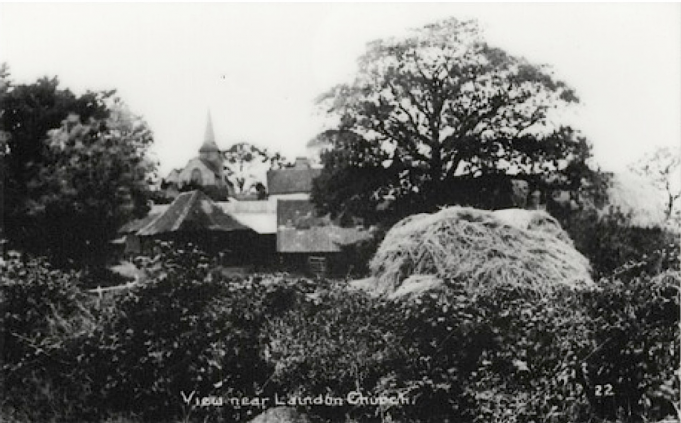 We will first go to where this photograph was taken. This shot looking west shows the farm buildings and the church in the background, note the haystack. The field was part of the farm at this time, where they would graze their animals, it is now the location of the school field. 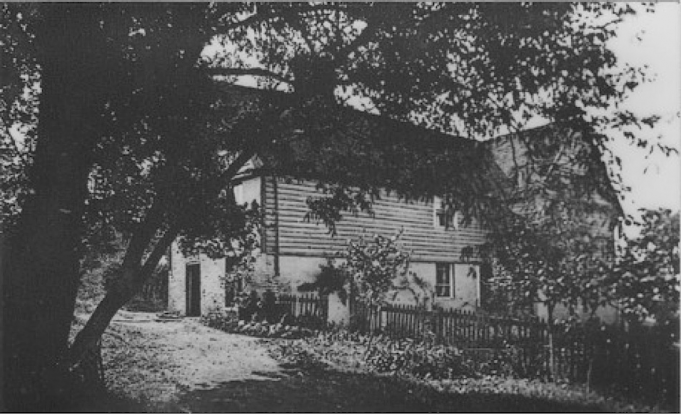 Now moving on, this shot is looking north west up the driveway to the Hall. What we can make out is that the driveway came on to Church Hill directly opposite Hilly Road. At the entrance there used to be a white picket fence with double gates. You can still find remains of the Hall in the undergrowth. 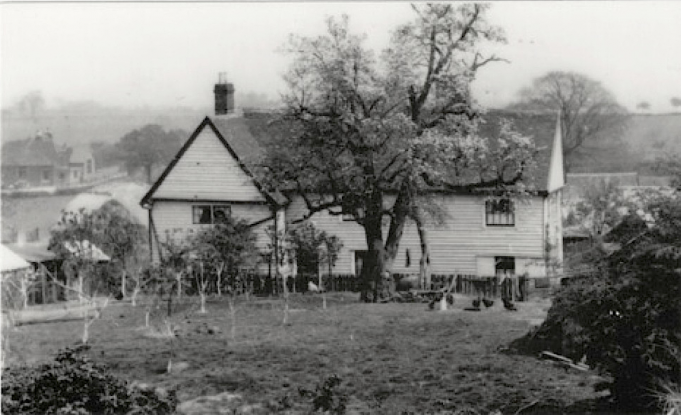 Well when we say that it was a tragedy that Laindon Hall was lost, this picture says it all. We think it very sad that the this wonderful building acting as a majestic backdrop to the church was lost. Note the young fruit trees in the garden, you can still pick plumbs, apples and pears from these now mature fruit trees. Also note Laindon Park school in the background. This is a very early photograph of the Hall probably around the 1930s.

It is just beyond belief that this building stood on this hill for hundreds of years, only to be sacrificed by the Development Corporation in the name of progress.