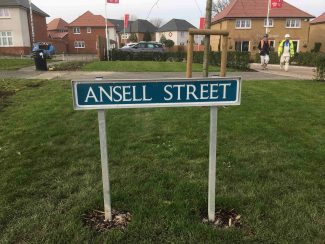 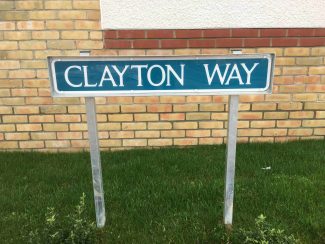 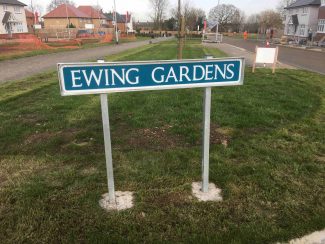 In addition to Westley Green off Dry Street, Redrow’s new development Westley Mews in the location of the Old Basildon College have named their first three road names of the districts world conflict Hero’s : –

Leslie Ernest Ewing – Flight Sergeant, 207 Squadron. He was killed
over Germany on 6th November 1944 and is buried at Reichswald Forest Cemetery.