Four Generations of the Diment Family 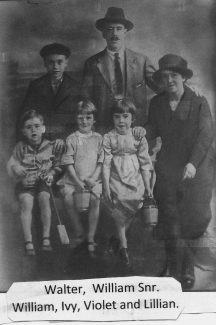 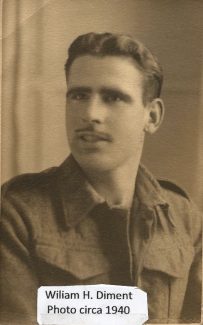 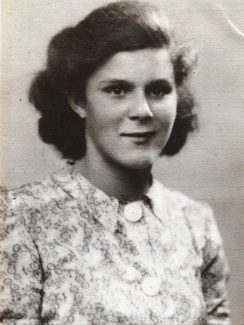 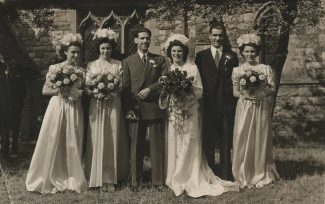 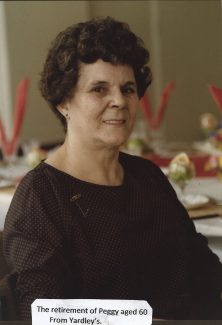 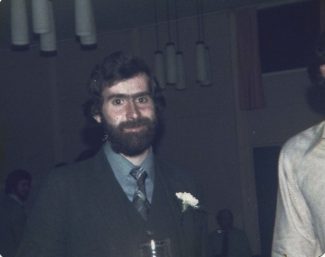 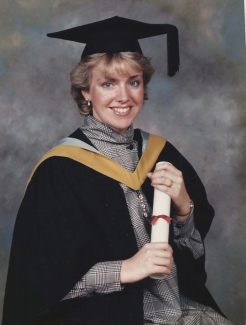 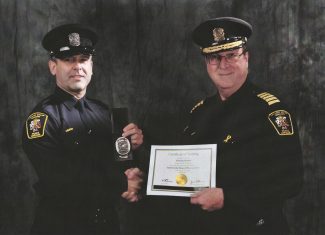 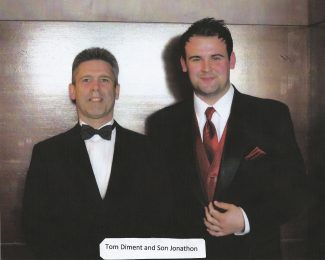 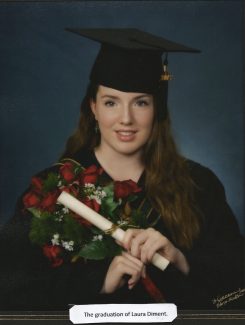 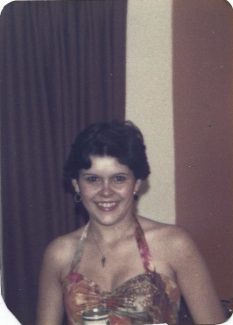 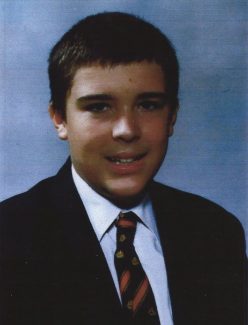 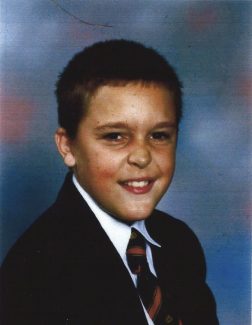 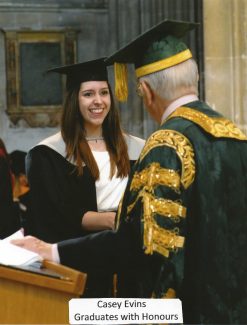 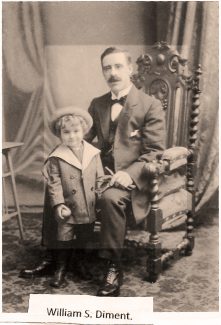 Since the 1920’s’, four generations of the Diment family have lived in Laindon. I enclose photos and some brief parts of their history.

Born in the east end of London during the reign of Queen Victoria. Moved his family to Laindon in 1928, where he later died at thge age of 92, having lived in the reigns of five monarchs.  The young boy in his photo was an older brother whom I never knew as he drowned in Enfield Lock before I was born.

Born in Hackney Wick in 1884 and moved to Laindon in 1928 where she raised her family and died in Billericay in 1962.

Born in London and moved to Laindon in 1928 but was over school age and moved out of the area but later returned to Laindon where he died. He left a daughter, Barbara, who still lives locally.

Born in London and moved to Laindon in 1928. She attended Laindon Park Primary School and Brentwood County High School for girls, where she became head girl.  She married a local boy, Stanley Clegg  and moved to Hendon. She later returned to the area living in Pitsea and was a supervisor with Carreras. She died in 2006 in a care home in Plymouth which was near to her children.

Born in London and moved to Laindon in 1928.  She attended Laindon Park Primary School and Laindon High Road School. In 1927 she became ill and was admitted into a sanatorium on the south coast. Her discharge coincided with the outbreak of war when she obtained work with the Admiralty and lodged in London where she met her husband who on his demob worked for Carreras at Boreham Wood and relocated to Basildon. Fred, her husband died and Ivy suffered a stroke but at the age of 93 is still alive in a care home at Leigh on Sea.

Born in the east end of London and after moving attended the local schools of Laindon Park Primary and the High Rd.  I still live in the same house 72 years after this photo was taken.

Born in St. Marylebone and moved to the Dunton plotlands in the early 1930s’.  She attended Dunton and Laindon High Rd. schools.  During WW2 she served on AA gun sites in London.   After the war, she worked for John Wagner and Yardleys.  She died in 2008 at the BUPA Care Home in Ghyllgrove after years of almost complete incapacity as a result of a stroke.  We had three children, William, Thomas and Jillian.

Attended Laindon Park Primary School and Fryerns.  He joined HM Customs and Excise where he is still employed as a customs officer, but nearing retirement.

Attended Laindon Park Primary School and Woodlands where he became head boy.  He entered into an apprenticeship at Marconis and obtained City and Guild qualifications in electronics.  He joined an oil exploration company, but after several spells abroad in remote places returned and joined the Essex Police, where he rose through the ranks from constable to Chief Inspector.  He also spent time with the Special Branch at Stanstead Airport.  Later was a firearms commander with a tactical response unit.  He then took charge of the Essex Traffic Police.  During his service he studied and obtained a post graduate degree in forensic subjects. On his retirement he moved to the Canadian Rockies where after a couple of years again entered law enforcement with the Calgary City Police Force.  Tom and his wife June had two children, Jonathon and Laura.

June was a Scottish girl, who after graduation joined the Essex Police where she met and married Tom.  June did not stay with the police but took a position at the London Stock Exchange, from where she was recruited by Reuters International.  On moving to Canada she retained her position with Reuters by working from home for three weeks in every month and one week at the New York Exchange.

Attended St.John’s School in Billericay and Brentwood County High for Boys. He is now in his third year at Calgary University.

Attended St.Johns School in Billericay and Brentwood County High for girls. She has graduated and will enter The Calgary Academy of Nursing.

Attended Laindon Park Primary School and Woodlands  and on leaving worked in a city office but disliked commuting and joined the Essex Police where she met her future husband.  She left after 8 years to become a full time mother to her three children, Ross, Dale and Casey.

Attended Buttsbury and Mayflower Schools.  On leaving worked with the London Omnibus Theatre Workshop, where he made many educational films for the police to be shown in schools. He also played the leading man in the musical “Grease” at the Towngate and Grays.  He then felt there was insufficient future prospects in the theatre and joined the Essex Police.

Attended Buttsbury and Mayflower schools and on leaving joined a private security company.

Attended Buttsbury and Mayflower schools and Canterbury University from where she has just graduated with honours in criminology and sociology.