My family in Laindon 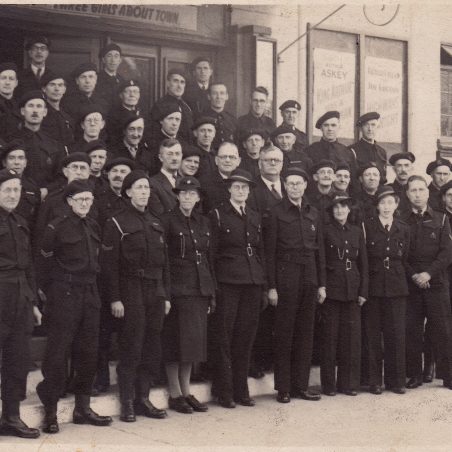 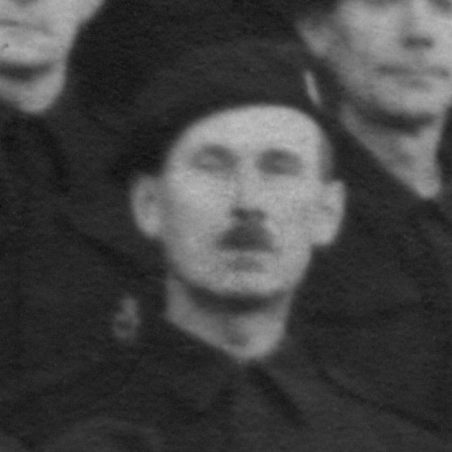 First row from back:

Second row from back:

Third row from back:

As a youngster, I made many trips with my parents to Laindon. My aunt Babs lived in Victoria Road, opposite the old police station.

My grandfather lived in Sailsbury Avenue. To get to his bungalow, we had to park next to the railway line, cross the tracks and walk along the unmade road.

My grandmother lived in New Avenue, of Berry Lane. She was a nurse at Billericay hospital, and was killed in November 1943 when her bungalow was bombed.

This is my mother’s father outside the Radion, with his Civil Defence unit. His name was Leo Stewart, and is 2nd from left, third row down.