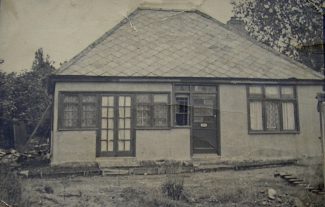 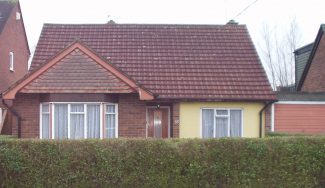 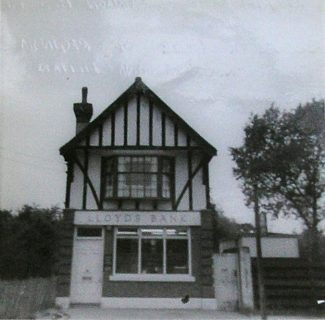 My family (Churms) lived on Buller Road, first in a rather ramshackle bungalow called Western Villa, and later in 1959 we moved to another bungalow right next door. This was newly built for us on a plot of land we already owned, and for the first time we had a bathroom and inside toilet.

This bungalow was called Alda, later given the number 35. Alda was the first 2 letters of my brother’s name Alan, and the first 2 of my name Daphne. All the properties in Buller Road had names, untill eventually these were dropped and we had to have a number.

Western Villa was where we lived until I was nine, and was named after my Grandparents Reginald Thomas (usually known as Tom), and Lillian Western. They owned the bungalow, but lived in the flat above Lloyds bank on the High Road.