The staff who served the Community 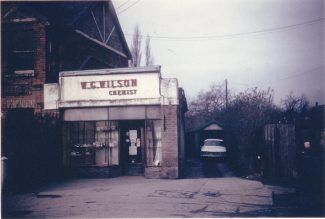 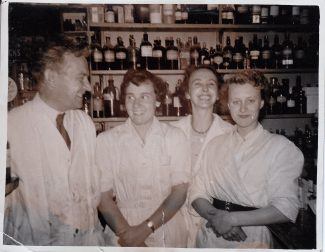 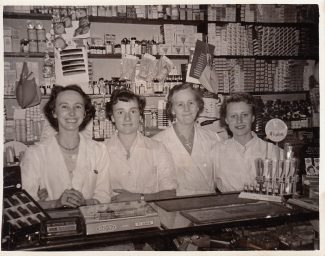 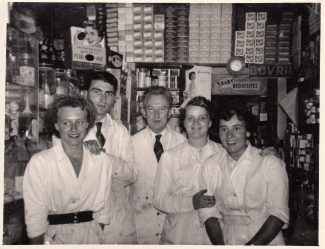 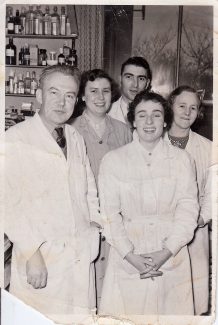 The Shop just before it closed.

Staff who worked at Wilson’s Chemist.