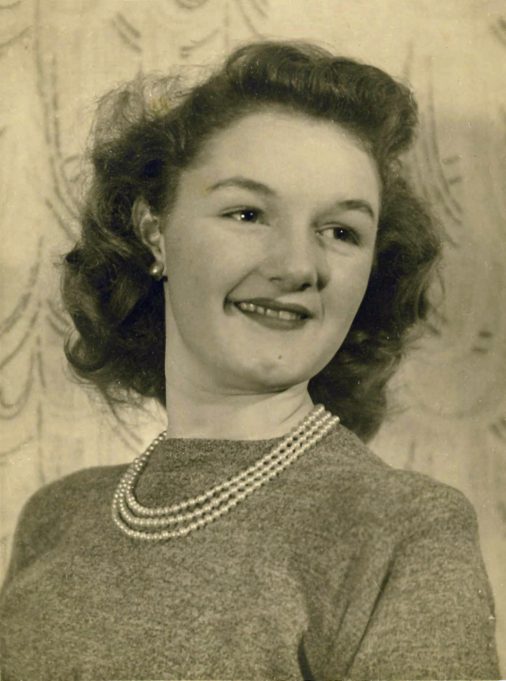 Joan was born in Station House at Laindon Station in May 1930. Her father was the Station Master. 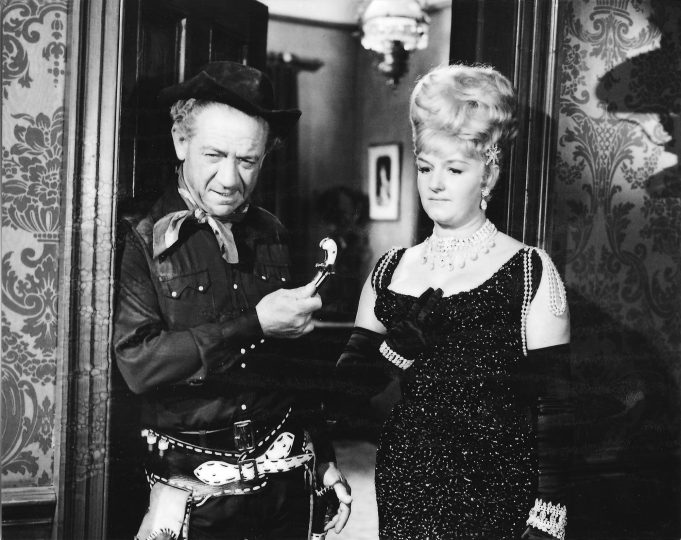 With Sid James in Carry on Cowboy

Although she is famed for appearing in 24 Carry On Film’s, she did appear in over 100 motion pictures and television productions:

Before making the big time she had appeared locally for the ‘Glee Club’, Laindon Operatic Society (now BasOp.), Langdon Players and the local Youth Centre Club.

Joan never married; although she did get a proposal from Kenneth Williams…he said…’We will be the talk of the town’. 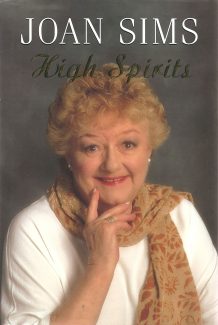 Her autobiography ‘High Spirits’ was published in 2000 and a year later she died at the age of 71. 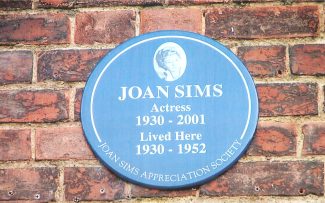 On the 75th anniversary of her birth a plaque was placed on the Station House Wall.