Restoration of one of the first type of Helicopters 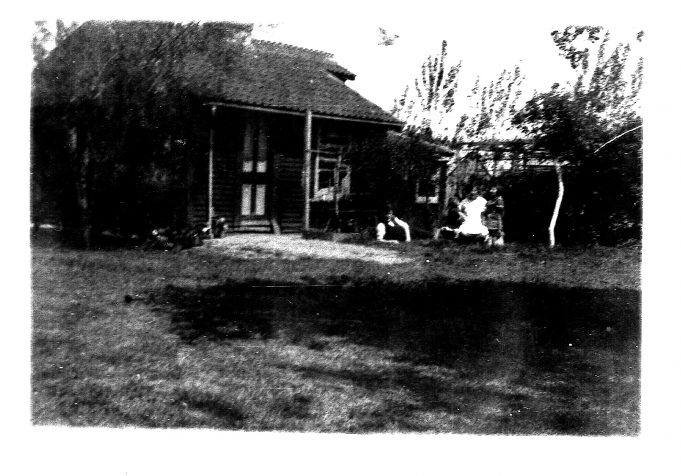 The bungalow I was born and raised in was built of wood, consisting of two bedrooms, a kitchen and a lounge (sitting room). 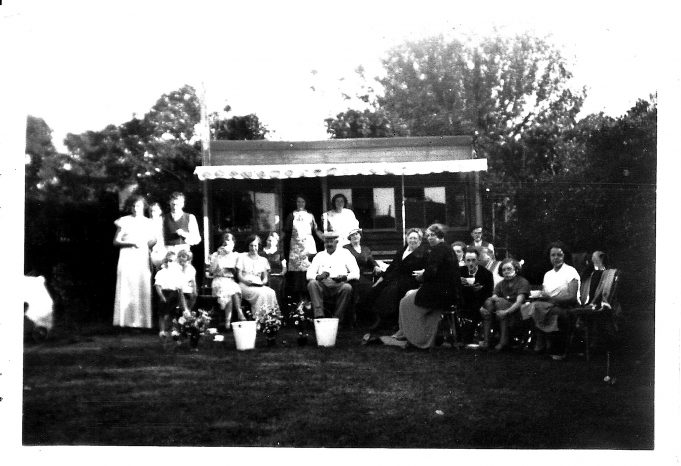 Family Gathering in the Pavilion at the Leighs

We had a large wooden shed in the garden, which was used for doing the weekly washing, as a bathhouse and also for family gatherings. There were five of us living there, my Grandfather, Mother, my elder sister and elder brother, until the end of the war in 1945, when Daphne my younger sister was born and our Father came home from the Navy. The bungalow was then rebuilt with bricks.That took place while we still lived in it. We all lived in one half while the other half was built with the bricks. 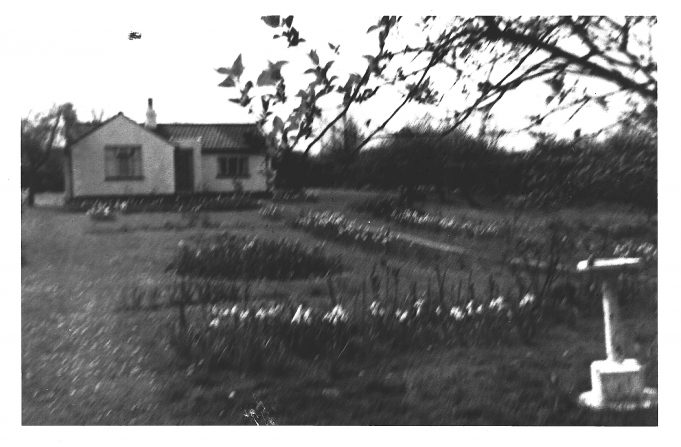 All the time our home was built with wood, we had no water laid on to the house, so any water that was required was collected from a standpipe in Railway Approach. This was about 200 yards from the house. On bath days and washing days it was quite a task for my brother (mostly until I was big enough to help out) to fetch the water in buckets. The toilet was a bucket in a little hut in the garden, which was emptied by our Grandfather, usually once a week. 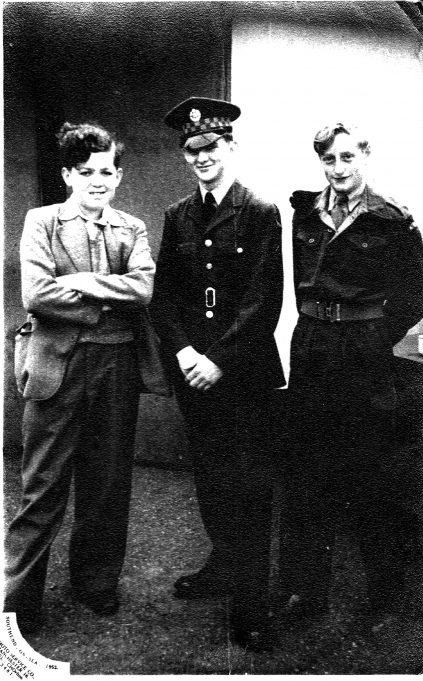 When I joined the Air Force, I trained at RAF Cosford. After training, I was posted to Yorkshire where I served on a maintenance unit travelling from station to station repairing damaged aircraft. After five years, I was posted to Germany where I worked on photo  reconnaissance Canberra PR 7s. From there I was posted to the RAF training camp Halton. 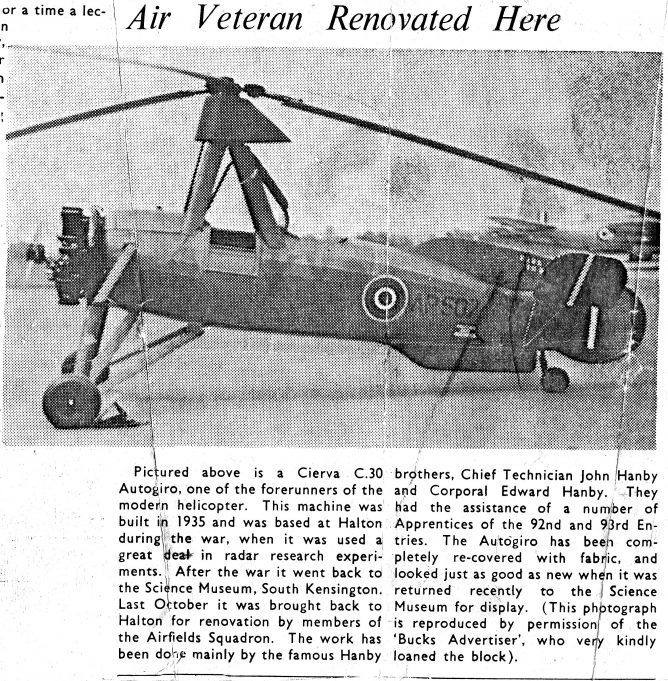 During that posting, I helped build a First World War aeroplane along with my brother and a couple of civilian instructors. That led to my brother and I being employed in the restoration of one of the first type of helicopters (called the autogyro) that the Science Museum wanted restoring to its former glory. It now stands in the Science Museum in London and I along with my brother and two other instructors were invited to the reopening of the museum and the positioning of the newly refurbished autogyro.

I also took part in the Royal Tournament while at Halton. 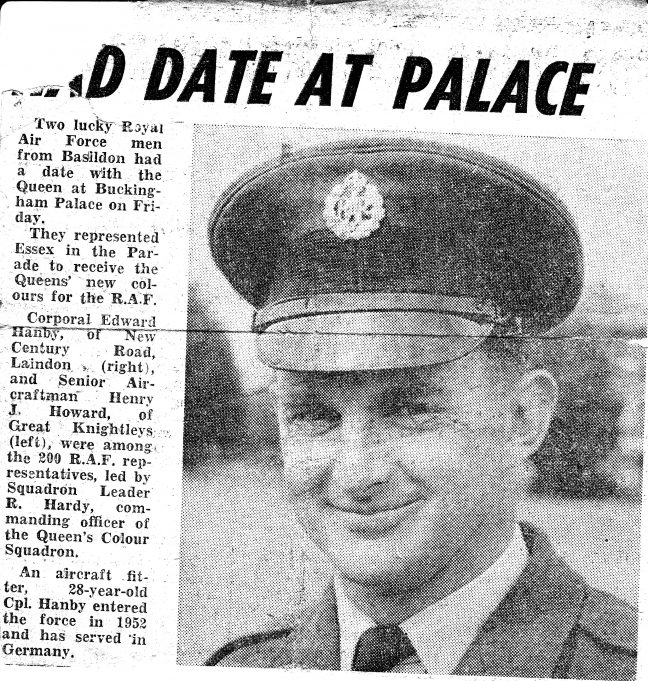 Christmas 1965, on Boxing Day, I had to report RAF Insworth where I along with many others, were fitted out with KD and jabs and on New Years Day, found ourselves out in the warm sunshine of Bahrain. My wife never knew where I had gone until I was able to write home. I spent four months out there and on my return home was told that come August I was to be posted to Aden for one year and that was all in the space of five years of my posting to RAF Halton.

I have been on many other postings in my 39/40 happy years spent in the RAF, but really that is not much to do with the history of Laindon. I do however still have connections through my family.