William was born at the Rectory at Laindon in 1841

Another remarkable Laindon man jumps out of the past – William Henry Panter. William was born at the Rectory, Laindon in 1841. His father Frederick Downes Panter was a clerk in Holy Orders, later to become Rector of Thetford, Norfolk. 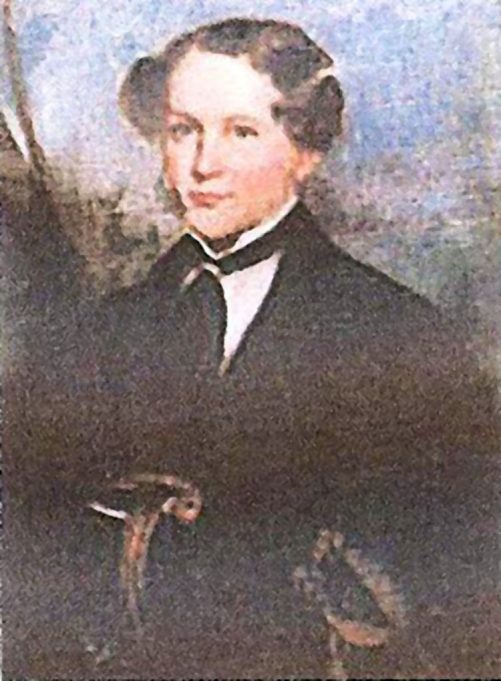 William joined the Royal Navy in 1855 at the age of 14. He immediately went out to China with Admiral Keppel and served throughout the whole of the China war.

He was a courageous man or should we initially say boy, being involved in three engagements and in two boarding parties; resulting in him being mentioned in despatches and receiving the China medal and two clasps.

By the age of 20, following several skirmishes he was appointed acting navigating sub-lieutenant by Admiral Sir James Hope. He was then given the command of a gun boat and on the vessel being paid off, he was complimented by senior navel officers at Hong Kong for having brought home the vessel safely through one of the worst typhoons ever known at the time. Only five out of the crew of 30 managed to get back with him.

In England he was appointed navigating sub-lieutenant of the Marlborough flagship in the Mediterranean, under Admiral Sir Robert Smart. Very shortly afterwards he was given command of a three gun, gun-boat. He was then promoted to navigating lieutenant and returned home to study at the Naval College.

After passing the following examinations: Seamanship, navigation and nautical astronomy, pilotage, steam and modern heavy gunnery, he joined the Nelson and proceeded to Melbourne, Victoria, Australia.

He returned home to captain the ship Cerberus on its voyage to Port Phillip, Australia. The ship had been ordered by the Victorian government to help defend the Colony in the event of a Russian attack. It encountered tremendous weather in the Bay of Biscay and for 12 hours the ship was very nearly lost and was not expected to get through. Panter showed brilliant seamanship and a lesser man may not have succeeded in bringing the Cerberus safely through to Port Phillip, arriving there on the 9th April 1871. In fact the ship’s company nearly mutinied on several occasions. He was still only 30 years of age.

On the 2nd July 1872 he married Alice Seton Maniford at St John’s Church, Toorak, Victoria. They had seven daughters and in July 1877 he resigned his commission and the command of the Cerberus was given to Commander Colebroke Thomas Mandeville.

Very little is known of him after this and he died on the 14th, July 1915 at the age of 74 at Toorak Road, North Malvern, City of Malvern, Australia. He was buried in Brighton Cemetery on the 15th July. 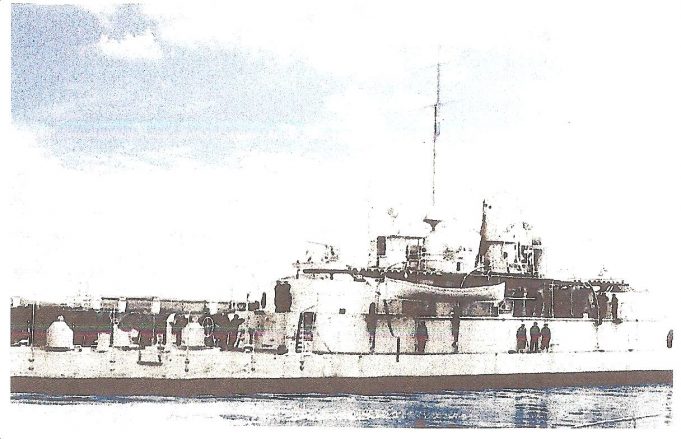