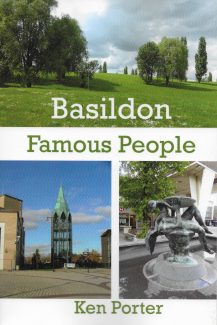 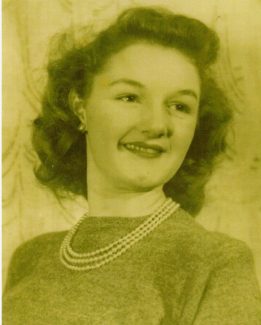 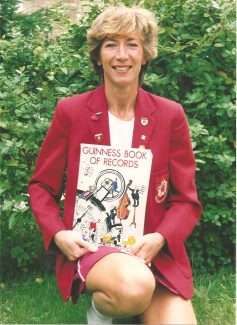 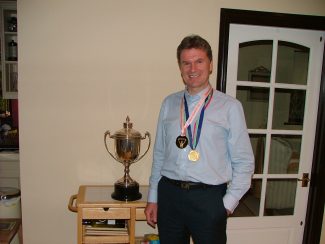 Basildon Borough as we now know is the largest district in Essex with a population exceeding 170,000 and second to Southend in density. I suppose it is therefore not surprising that there is a great number of individuals from the Borough who have become nationally or internationally famous. I have picked out 50 names but many of these go back to when the area was a small farming environment with no large villages or towns. You may not have heard of some of them but I hope you agree with me that in their own field and time, they were well known.

At the end of the book I have listed another 45 names of people who possibly one day will be able to join my 50 names and there are more and more being added to the list all the time especially in the sporting and entertainment world.

Out of the 50 names 26 have strong connection to Laindon and the surrounding district:-

Book is available on Amazon or from Basildon Borough Heritage, Green Centre, Wat Tyler Park or from me if you bump into me.