The Changing Face of our Community

The changes have affected more than the structure and people 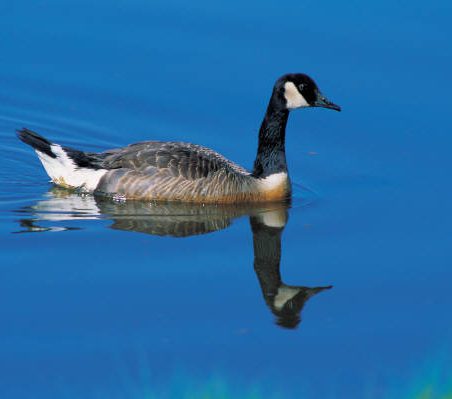 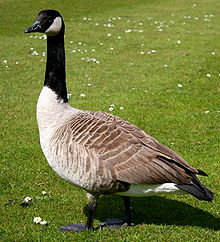 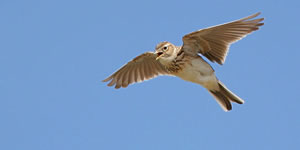 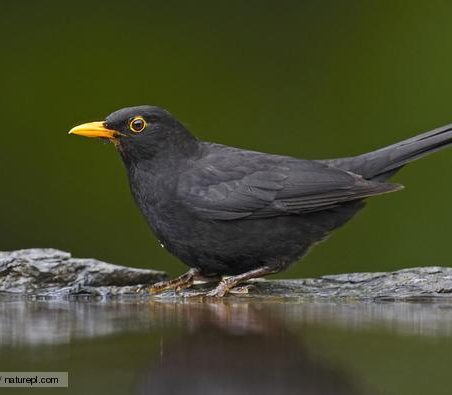 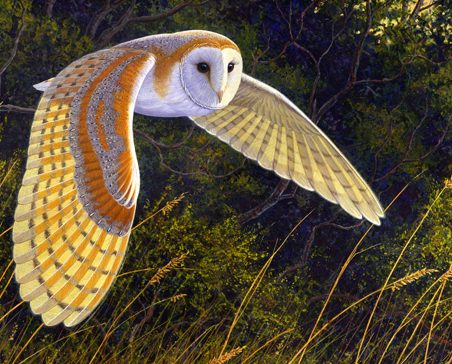 I notice that most of the memories of old Laindon are in respect of the dwellings and the people who lived in them.

There appears to be a deep regret of the sweeping changes that took place even though the human population now live in conditions beyond the wildest dreams of their predecessors. Yet there was a non human population which were severely diminished or eliminated by the improvements.

In recent years I have not seen any larks, owls, martins, cuckoos or moorhens. Do the Brent geese still visit us?  Every spring they used to arrive in their thousands in the area now known as Festival Park and they had no fear of humans, as if one walked amongst them, it was often necessary to nudge them out of the way.

While there are still sparrows , robins and thrushes they are in diminished numbers. I have not seen a blackbird for years and although there is the odd crow, the rookeries of which there were several in the Waverley Rd. area have all disappeared.   Bats, stoats, weasels and snakes were always a common sight.

Wild creatures existed in the heart of Laindon as there was a large hawthorn thicket on the east side of the High Rd., stretching from opposite Manor Rd. to the cinema.

How many of the children of present day Laindon have ever heard the ‘dawn chorus’ which used to wake us from spring to autumn?