A comedian and King of the one Liners 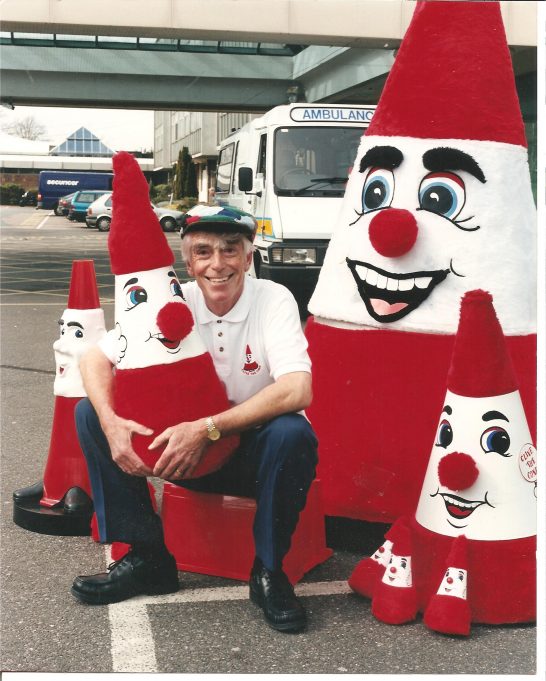 Joe was abandoned at six weeks old in a wet pram in a shop doorway in Laindon High Road in 1939, possibly in the doorway of Churchill Johnson.  He was fostered out to Ethel Thomas and was to stay with her for the next sixteen years, living in the bungalow ‘Clearview’ on the Dunton Plotland estate and several other bungalows that she bought and sold.

He went to Dunton Primary School and then Laindon High Road School where in his last year became a prefect and Head Boy.

He joined the choir at both St Mary’s, Dunton and also St Nicholas Church, Laindon. He was also a keen cub and scout and was complimented by Lord Rowllan for his work on Canvey Island during the 1953 floods. He went in for many local talent shows but his first acting role was the part of the ‘Cat’ in ‘Dick Whittington’ for the St John’s Glee Club.

This is what the local paper had to say about his performance: “Dick Whittingham was played by Jean Scott, but Joey Cotterill made such an appealing white-faced cat it would be a crime to relegate him (or is it her?) to the bottom of the cast list”…He was on his way.

He won, amongst many others, Opportunity Knocks, compared by Hughie Green in 1970. His list of credits is endless: 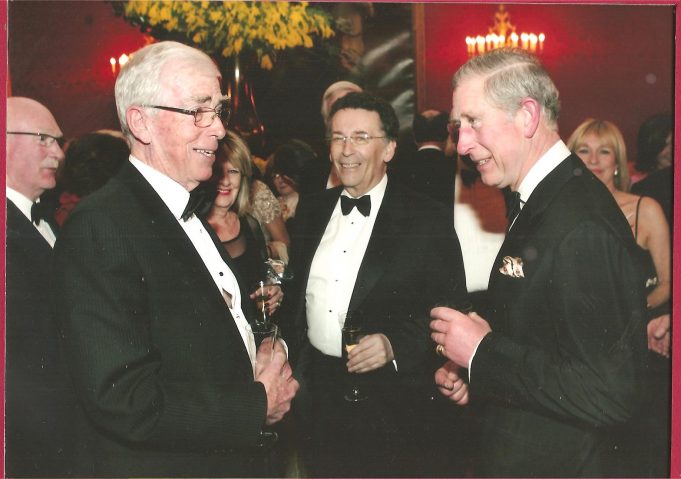 He is a happy married man now living in Southchurch but turns up every year at the Dunton reunion and keeps them in stitches with his new and old jokes or stories of life amongst the plotland pioneers.

“I asked my bank manager to check my balance. He pushed me over”.