You are here: HomenextPeoplenextRecreation and EntertainmentnextClosure of Longwood & Fobbing Farm Riding Stables 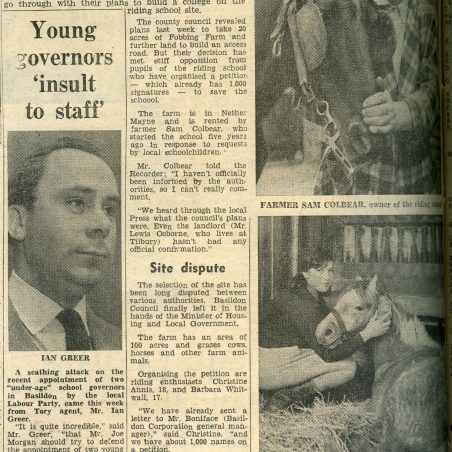 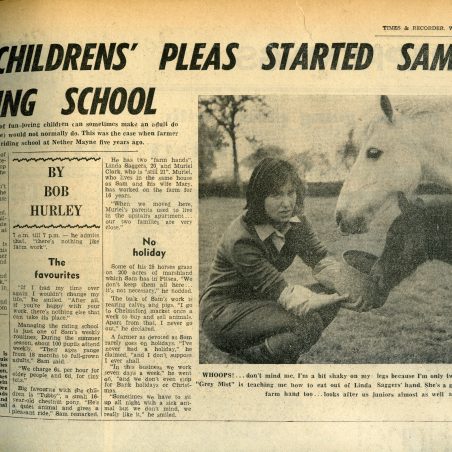 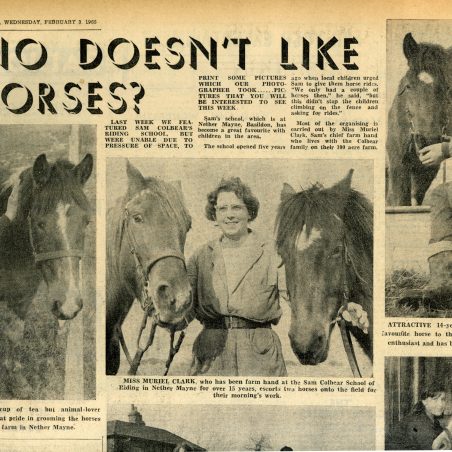 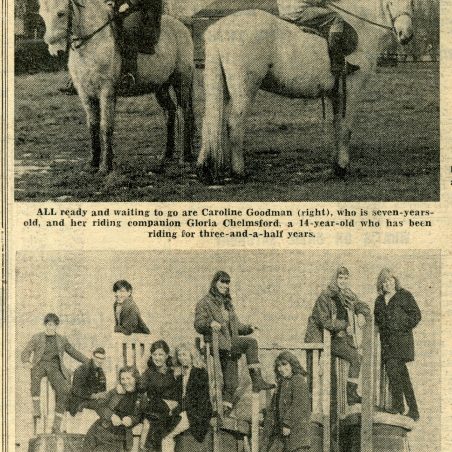 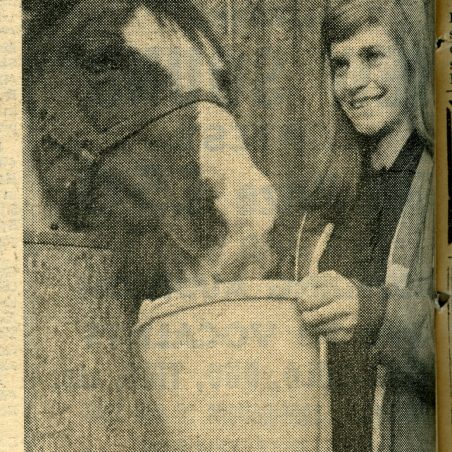 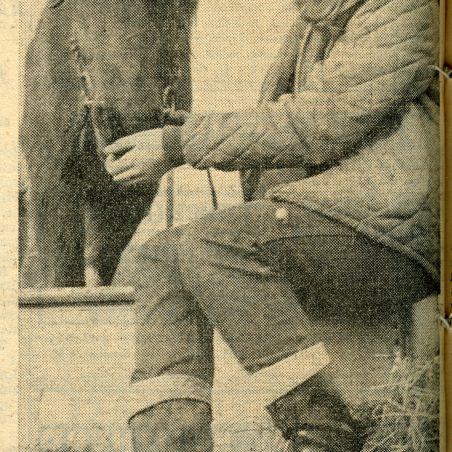 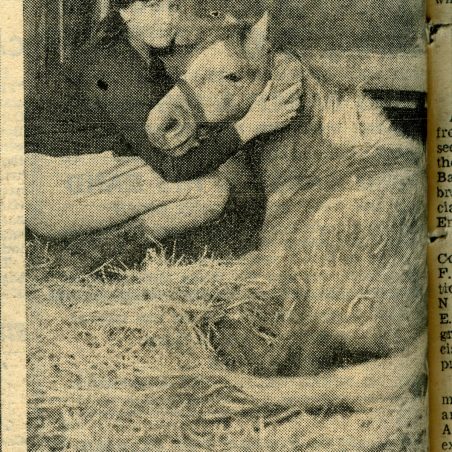 Last week, the Echo reported that forty horses will be made homeless from 31.01.2015.  This is when the lease on Longwood Riding Stables in Dry Street runs out and will not be renewed due to the plans for a new housing development.

This is rather ironic as exactly 50 years ago, another Riding Stables in that area began to suffer the same fate, five years after it had opened.  Fobbing Farm Riding School (also known as Muriel’s) had to make way for the development of Basildon College (opened 13.09.1971) and St Luke’s Hospice (plans put in place 1983/4 and eventually opened 26.09.1990).  This year (2015) sees St Luke’s Hospice celebrate the 25th anniversary of its opening.

Longwood Riding Centre was opened in 1974 and has now closed after 41 years.  Both riding schools had been extremely popular and very well used.  Longwood will be a great loss and immensely missed by the many horse owners and riders who enjoyed the onsite facilities as well as the extensive bridleways.  A replacement site for the riding school has yet to be definitely confirmed.   In the meantime one can only sympathise deeply with the owners and their evicted horses and ponies.

Below are some paper cuttings from 1965.

Editor’s note: The images are in a photo gallery. To start viewing them in detail first click on a picture, you will then be able to move between them by selecting ‘previous’ or ‘next’.  Further enlargement can be achieved by clicking on these images but please remember to return to the gallery by clicking the ‘page back arrow’ on your browser.