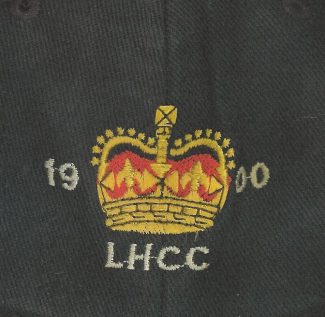 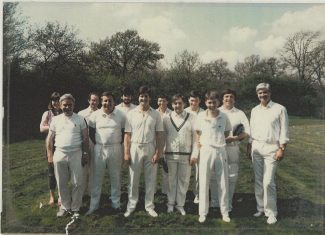 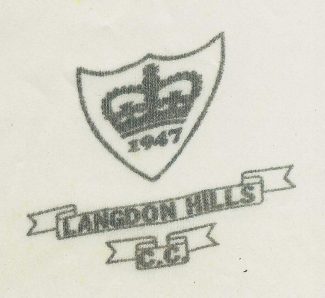 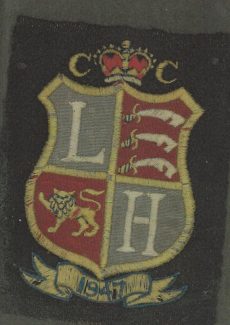 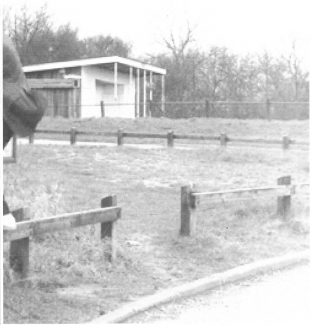 The exact date of the formation of the club is unknown, although the clubs web site www.langdonhillscricketclub.co.uk believes it was in 1900. However a local paper report in the 1930s refers to Arthur Gray as being one of the founders. He had moved from London where he had a coffee shop on the corner of Angel Lane, to become the licensee of the Crown Hotel from 1905 to 1910 before purchasing Northlands Farm in Dry Street. The Family are still farming there today. His two sons Arthur Junior and Harry were prominent members of the cricket club. Michael Gray, who is involved with the Farm today, Arthur’s Great Great Grandson, has kept the family cricketing tradition going. He currently plays for Basildon Cricket Club and was their first team captain for several years in 2000s.

It would therefore appear that the formation of the club would have taken place shortly after Arthur took over the Hotel and is possibly one of the reasons why their main ground was the green opposite known as Crown Meadow until forced to leave in the 1990s due to the high rents being levied by the Brewery.  During this time the club also played a number of their fixtures at the Langdon Hills recreation Ground.

A report in the Basildon Standard in 1958 refers to the club being reformed in 1949, this I assume like the majority of cricket clubs ceased playing during the war years. The enthusiasm to reform started the year before by ex service men, with discussion taking place in the back garden of Bill Cowell a former member. Following the resurrection of the club seven of its original members returned, Jack Brook, Bill Pay, Peter Toomey, Ron Butcher, Spud Murphy, Henry Willis and of course Bill Cowell. Mr J Toomey became President and Peter Toomey Chairman.

It would appear that over the years the club has had several well known local figures as their President.  In 1935 Harry Bebington, local estate agent and Chairman of the Billericay District Council was President. In the 1960s it was Alan Henbest, his family had two shops in Laindon and they were the first to open a shop in Basildon Town Centre in August 1958. Today it is Terry Doubleday, ex Scout Master and a member of the Basildon Operatic Society.

In the clubs two full seasons after the war the club played at the Langdon Hills recreation ground before moving onto the Crown Meadow Ground. They have only ever played on Sundays and only friendly matches at that, which is quite unusual these days as most clubs’ play in leagues. So to manage to arrange some twenty friendly matches is quite an achievement, it therefore just shows you the friendliness of the club. They are also in a 20/20 competition which they won in 2011 and have now joined a winter indoor cricket league.

My experience of the Crown Meadow ground was that it was a bowler’s paradise. I only ever played there once back in the 1970s. I was really only a part time bowler, batting was my forte but I took seven wickets on that occasion.

To back up my view of the wicket I came across a paper cutting of a match in the 1960s between the club and Horndon on the Hill. Horndon batted first and to the excitement of home side were all out for 48. Looked liked and early trip to the Crown, well it became and even earlier trip as Langdon Hills were bowled out for 30, this score included eight ducks.  I often wondered if a side has ever scored over two hundred there. Although the wicket appeared to be a bowler’s paradise, a game of cricket with runs and wickets is more exciting than one that is just full of runs.

Just image what it must have been like for somebody out on a sunny afternoon excursion, stops for a drink at the Crown and then finds he can watch a game of cricket opposite. I cannot think of a more pleasant way of spending a summer afternoon than watching this English of games.

Unfortunately as already stated due to the brewery putting up the rent for the ground the club decided it had to move and in the early 1990s the club moved to Corringham recreation ground.  The pavilion the third to be built fell into disrepair before being destroyed by fire. 2012 saw the club move to Orsett and play on one of Orsett Cricket Club Grounds in School Lane, Orsett. It is disappointing that a well known local club is actually playing so far from home. Let’s just hope one day they will return to where they belong, back at the Recreation Ground.