Another Laindon Building bites the dust 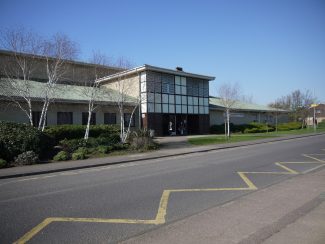 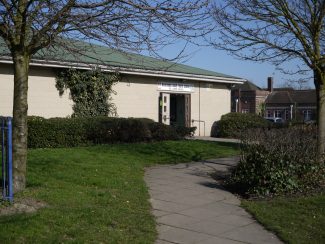 Ever since the Basildon Corporation appeared on the scene in the 1950s, Laindon and district historic buildings have slowly disappeared. Markham’s Chase Leisure Centre might not be an historic building but it has been serving the community faithfully since 1989, when it was open by Eamonn Martin the last British male to win the London Marathon.

The powers that be have sold it to help pay for the sporting village in Gloucester Park.

It had 2 activity Halls, 4 badminton courts, 2 squash courts, fitness rooms and many different clubs used it. Playgroups, youth club, Dance clubs etc it will be greatly missed by the local inhabitants. Now all they have to look forward to is yet more housing, traffic and less open space. It closed on the 31st March 2011.