We continue to await action on the promised regeneration 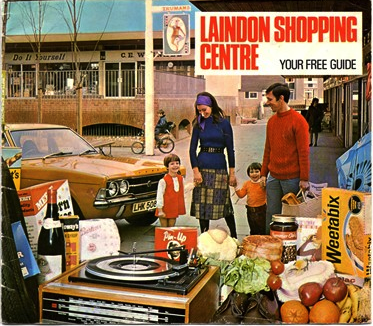 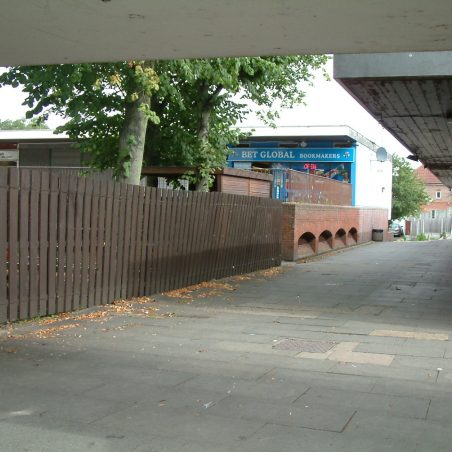 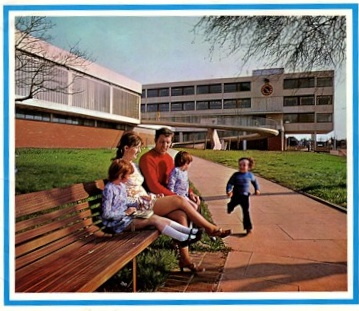 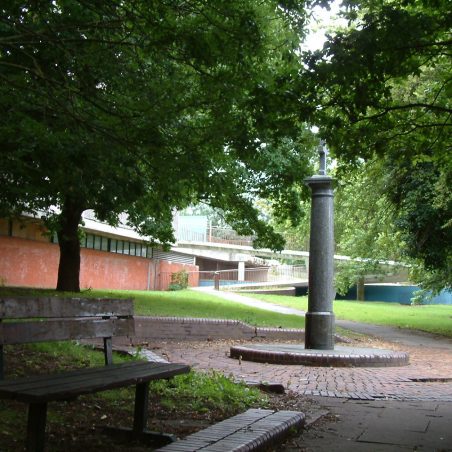 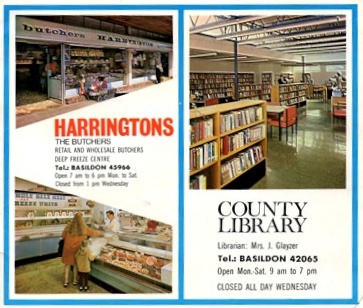 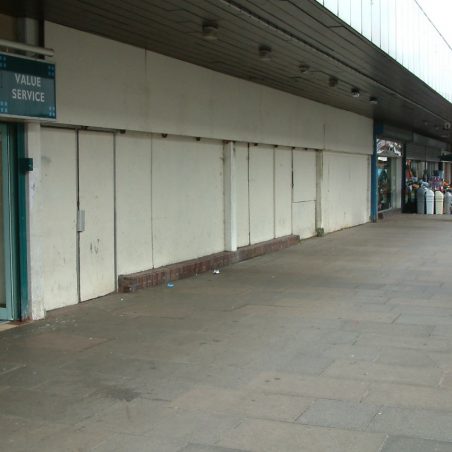 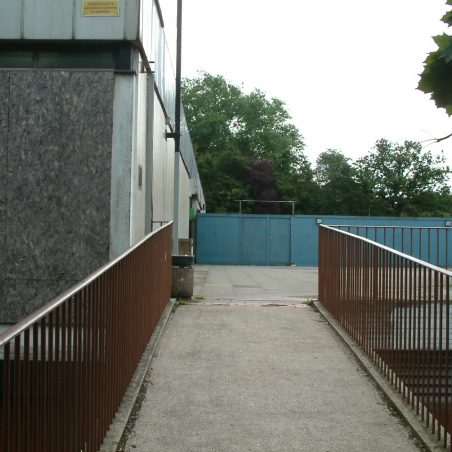 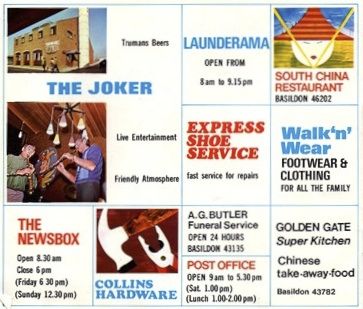 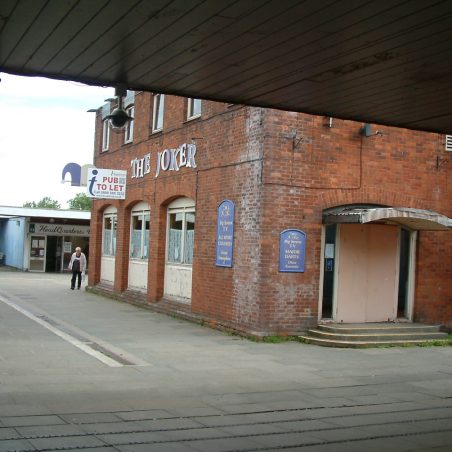 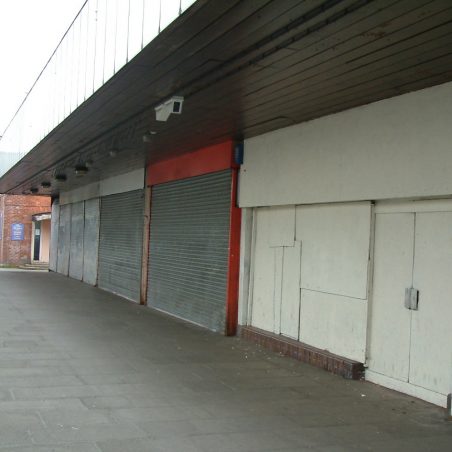 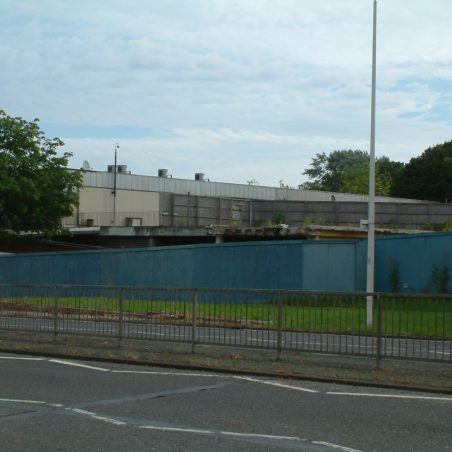 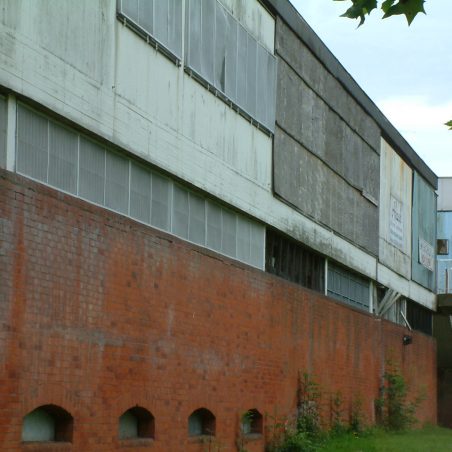 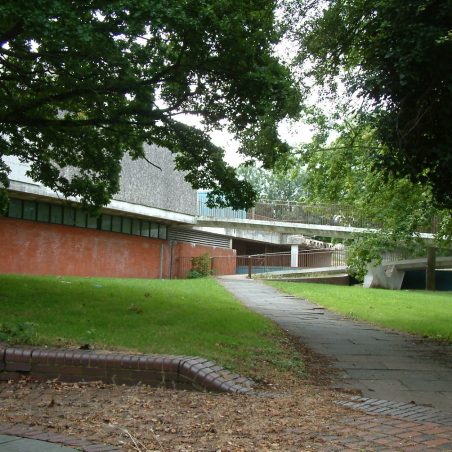 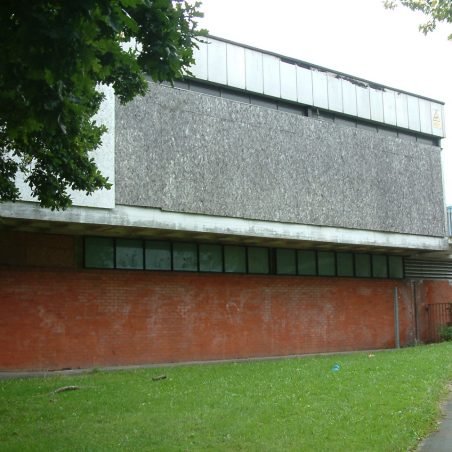 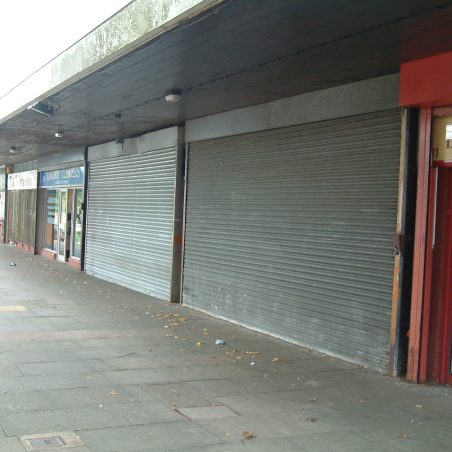 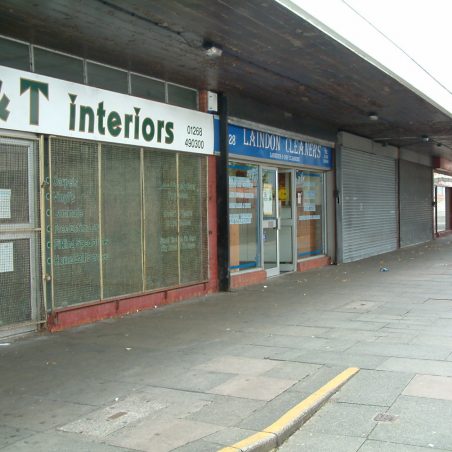 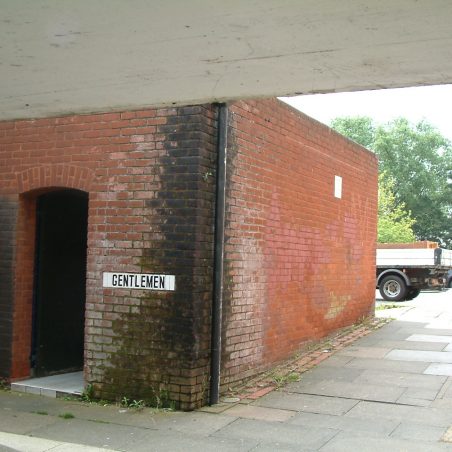 The following is the personal view of the writer who has seen Laindon change from a thriving, evolving community to a dormitory for London and the surrounding areas at the behest of officialdom without thought for, or consultation with, the community. It appears to me to be ironic that the development of Basildon was to alleviate the overcrowding in the slums of the East End and Basildon is now becoming the new East End. They appear not to have learnt form the past and are making all the same mistakes made by the developers who created the problems of the slums in London.   I would not be surprised to hear in the not to distant future reference to the London suburb of Southend if the present rate of development in the South East is not brought under control.

I have just read the article by Nigel Smith in the Basildon Recorder (Friday 27 July 2012) and I think it is time for the residents of our community to tell the story of how we have reached the current situation with a shopping centre that would not be out of place in the third world.  But before I proceed I would make it clear that I have nothing but admiration for the traders trying to provide a service to the community despite a landlord who has made it very clear that he would prefer to pull it down and replace it with residential accommodation as this would provide the profit without the liability of empty shops, when they are forced to close due to high overhead costs.

Laindon High Road in the 40s and 50s with over 150 shops, businesses, cinema and other community facilities formed the heart of a very enthusiastic community.  The shops had, like the community, been evolving from the the late 1880s, when the London Tilbury and Southend Railway arrived.  This evolution would have continued if Central Government had not decided that there was need for new towns to ease the problems of slum housing through out London, aggravated by the second world war.

The changes made to Laindon were made worse by the man appointed to head up the Basildon Development Corporation who’s stated aim was to eliminate Laindon. I don’t know why he felt that there was need to do this other than his concern that Laindon, as an established centre, would detract from the planned Basildon Town Centre.  They also tried to close Laindon Station but were thwarted by BR who would not pay for a new station that they deemed was not required, the area being served adequately by the existing stations at Pitsea and Laindon.

I must admit that my recollections of Laindon High Road were that it was not a picturesque village high street, but you were able to purchase anything from a bespoke suit to a lb (pound weight) of nails and any other of the necessities you needed for everyday life. In addition there were numerous sports, entertainment, organisations and facilities to meet the needs and expectations of the community.

When the Development Corporation had finished spending our money on the destruction of Laindon we were supposed to be grateful for the new shopping centre. The centre was typical of what architects decided was required by the community, like many other unattractive and uninspiring centres created in the New Towns around the country.  Laindon Centre like too many of the Corporations developments over the years was conceived without consultation with the community they were to serve.

It was not long before it began like most of the ill conceived developments to become neglected and when the Chinese restaurant closed in the early years of the centre opening it was boarded up, and has remained so ever since, this was followed by many other units being left in a similar condition for many years.  The Clock House Office block had offices that were empty for years and I believe some were never let. The decline in the Laindon Centre set in very early in its life.  When the Corporation got rid of the liability they had created to a private management company, making further profit at the communities expense, its fate was sealed.

Then came the promises of improvements for Laindon as well as for Wickford and Pitsea, the difference being that Pitsea and Wickford still had a high street with multiple landlords and a community to put pressure on the Council to deliver on their promises. This is evidenced by the number of times we read in the local papers about Wickford and Pitsea  regeneration. Laindon has a single landlord and no where for the communities focus, that is why we only hear about regeneration when the local elections are imminent. Laindon is still waiting for any signs of progress and if the history of our Local Governments ability to influence the owners is anything to go by we will be waiting for many more years.

The Authorities seem to have been led by the latest bright ideas of the marketing organisations and permitted the development of out of town retail parks and shopping centres such as Lakeside and Bluewater. These are in general occupied by the large retail consortia and do not provide a wide range of services or the community atmosphere as was the norm in the local high street. The combination of competition from the big stores, and increasing rents and rates has made the task of the local trader to make a living impossible. The authorities need to realise that no shopping centre is immune from the strain imposed by their approval of out of Town shopping complexes and Basildon Town Centre is now also beginning to show the signs of decline, despite the Council spending considerable amounts of money to try and revive it.  Therefore if the closure of shops in our high street and towns is not halted the situation will continue to deteriorate, as when the landlord is not making adequate profit to keep up with repairs and improvements it will end up with an insult of a shopping centre such as Laindon with boarded up shops and a general derelict appearance.

I appreciate that the future of the Laindon Centre is in the hands of a private landlord, but it should not be beyond the capability of the Council to persuade the Development  Corporation, (name changed to English Partnership and now Homes and Communities Agency) to use their compulsory purchasing powers, so effectively used against the community in its creation, to repurchase the site. The cost could come from the profit they made and continue to make out of the people of Laindon. If it is left to the current owners who have made it very clear that they will only redevelop when they can maximise their profit. They have also indicated that they would prefer to reduce any long term liability by replacing the centre by a residential development, which once built and sold off would provide the profit without a liability.

The lack of action and deterioration of the centre has led to reduced trade and when this combined with increasing rents and rates the profitability of the traders is reduced and the services available then deteriorate further. The decreasing number of traders reduces the revenue of the landlord leading loss of interest in carrying out any repairs, which makes the situation worse and leads to a further fall in trade driving more and more of the traders from the centre. When an area is left in run down state local residents of the community tend to avoid the area.  In Laindon we have almost approached that point of no return.

The government is now realising that the loss of High Streets and communities seriously affects the wellbeing of the country and is starting to talk about trying to reverse the decline.  The situation will continue to deteriorate unless the Authorities and Landlords start to consult the community as to what they require in their shopping centres, rather than coming up with a scheme designed by Developers and Architects in isolation that require  PR consultants to tell us that it is what we need. Our Local Councillors, County Councillors and MPs need to take up the challenge of the community they are supposed to serve and start the regeneration without further delay. A good starting point would be to talk to the community and pay more attention on how they can assist the traders bring life back to the local communities rather than assisting their decline.

If Local Authorities do not start to take up the challenge it will be too late. The out of town shopping complexes that have put pressure on the local high street are now coming under threat from the increase in internet shopping and we could well see closures, this will affect the Councils Rate Revenues leaving them dependent on the Residential Rates. The worst outcome of the lack of action is that instead of being a country of shopkeepers we will become a country of warehousemen and delivery drivers working for foreign owned companies, like a large proportion of our manufacturing and infrastructure.

Laindon Shopping Centre needs to be replaced with a mixture of independent shops that will allow us to purchase fresh local produce, and other necessities from shopkeepers who have pride in the products they are selling and the service they provide. I may be a dreamer but this is one area where I believe that what we had originally, living in a thriving community, was far better than at present. The decline started with the destruction of Laindon High Road leaving us with the Laindon Centre but its inadequacies and lack of investment through out its life have lead to the current state of desolation. So lets start putting pressure on the Local Authorities to bring effective pressure on the Landlord to get something moving. The last forty two years of neglect and approaching twenty years of promises about our shopping centre is far too long.

So if the Local Councillors, County Councillors and MPs want the  support of the local residents they need to start delivering on their promises.  They also need to start asking the community that elect them, what is needed and stop providing what developers and planners think we need. Laindon requires a local shopping centre that meets the requirements and serves the ever growing community. The Shopping Centre is only one of the problems created by inadequate forethought and planning. The new high density housing developments are putting an unacceptable strain on the services needed to support them such as schools, health centres and the main infrastructure. The authorities need to start taking this seriously or the area will decline into a place where few wish to live.

I have had my say. What does the Community think needs to be done?