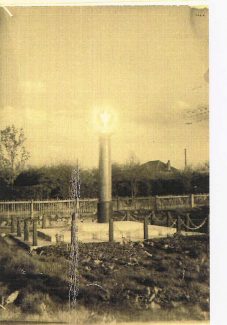 It would appear that the council have decided that the War Memorial will stay in Laindon and they are in the process of setting up a working group. Thank all of you who support the motion for it to stay in Laindon. In the meantime watch this space.

We are working on the remaining parishes and two books are envisaged:

A copy of each book will be presented to each Church and Libraries in the respective parishes.

By 2016 Combined bound book of both World Wars.

At the same time we will be preparing a ‘Roll of Honour’ for those that have died in wars and conflicts since the Second World War but at the moment no time table for this has been set.

We are also compiling a dossier of those men and women who lived in the Basildon area when they signed up for Military service became involved in a conflict and survived. This can cover any period in history up to the present day.

If you have any relations that fit any of these projects we would be pleased to hear from you and their stories.