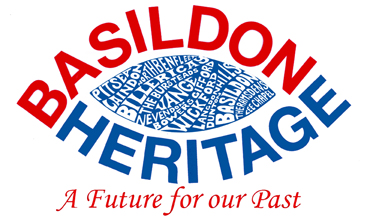 Last year Basildon Heritage produced a Roll of Honour for those who were killed in the First World War. This was presented to the local churches and libraries to go on display for the public to access.

We have decided that the time is right to prepare a Roll of Honour for World War II while it is still in living memory.

Your help would be greatly appreciated in collecting the names and especially photos of those killed due to enemy action either as a civilian or in the armed forces. They must have been born, were resident or had next of kin living locally between 1939 and 1945.

Information and photos can be sent to info@basildonheritage.org.uk or in person at the Green Centre, Wat Tyler Park, Pitsea SS16 4UH.