You are here: HomenextBuildingsnextPlaces of WorshipnextLangdon Hills Religious CommunitiesnextThe Parish of Langdon Hills - a Brief History

The Parish of Langdon Hills - a Brief History

The area covered by the parish is bounded by the C2C railway line to the north, and Lee Chapel South in the east. The southern boundary includes Dry Street. It meets South Hill at Tyelands (the start of the double bends), from which it zig-zags north west to the railway line. 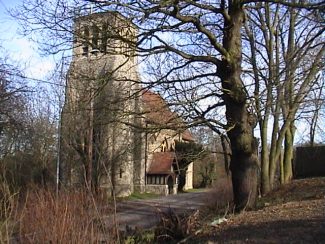 St Mary and All Saints Church

St Mary’s Church was built in 1876 to replace the church in Old Church Hill, which was considered too small and too far from the migrating population. It was paid for by the rector of the day, Revd Digby Cleaver. The old church is now a dwelling place, but the churchyard remains under the control of the current church. 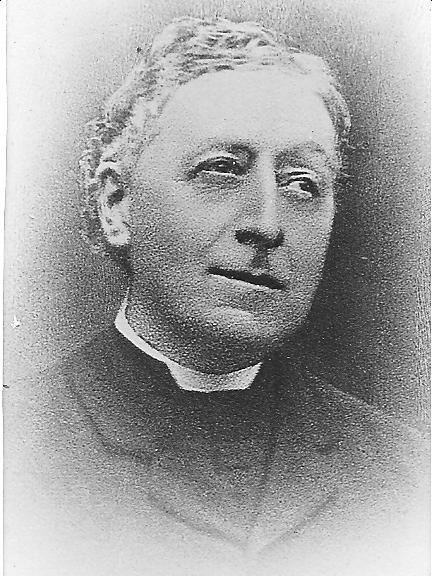 The church is built on a man-made mound at the highest point of Hall Wood. It is reputed to be the highest church above sea level in Essex. The ground falls away steeply behind the church, and the solid foundations have prevented significant movement in the building. The construction is of brick, with a facing of Kentish ragstone. The church consists of chancel, nave, north aisle, west tower and porch. The east windows portray a series of scenes of Jesus’ life, in which Mary is depicted.

The peal of six bells was installed between 1877 and 1883. In 1998 considerable remedial work was undertaken to the bells, frame and mechanism, as well as the belfry and ringing chamber, in order for them to continue in use safely. The bells are rung regularly at weddings and services.

The organ was built by Henry Speechly of Dalston. The age is not certain, but could have been the early 1900s. The organ has two manuals each with three speaking stops, and operated by tracker action (wooden levers). The pedal board has a pneumatic action. In 1984-5 much work was carried out in-house to make the organ much brighter and more flexible. The organ is very reliable. 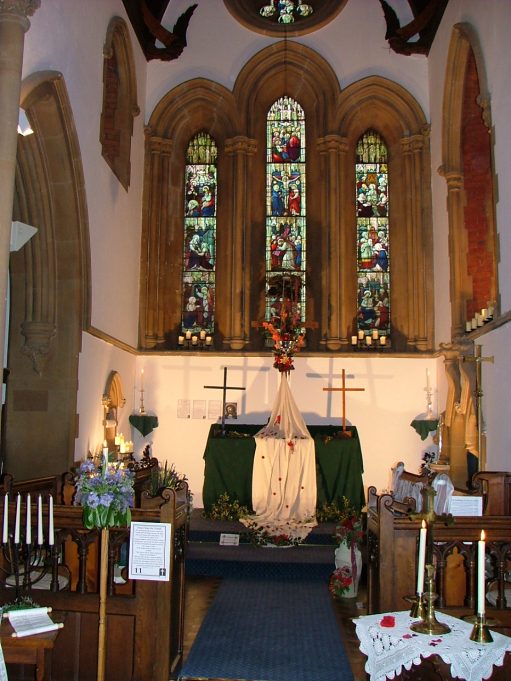 A major refurbishment of the church was carried out in 2002. The Old School House on the other side of the road was sold, and some of the proceeds used to finance the changes. All repairs recommended by the architect’s quinquenniel inspection were carried out. All the stained glass was carefully cleaned and replaced where necessary. The Lady altar and platform in the north aisle were removed, and the font moved from the rear of the north aisle to the front. The whole of the sanctuary was carpeted, and the old carpet in other areas replaced. The three rear nave pews were removed in order to create an open area for refreshments after the service. A new welcome desk was made using wood reclaimed from some of the redundant furniture. The choir vestry was enlarged by moving the memorial screen forward in front of the pillars. A toilet was installed, together with a small “kitchen” area for making hot drinks and washing up. The room continues to be used by the choir.

The modifications cost £95,000, and have proved very successful.

There is a weekly service of Holy Communion at 9 am, and occasional evening services. For details see the parish website at www.langdonhills.net.

The Church Hall, by the Triangle shopping area, was built around 1910 as a mission hall. It has had a number of community and church uses over the years. The Basildon Operatic Society had its beginnings there in the 1930s. It has been used by St Mary’s congregation when bad weather prevented them from getting up the hill! For many years it was used by the Sunday School. Currently it is used daily by the Oakwood Pre-school, and for Rainbows, Brownies and Guides during the evening. 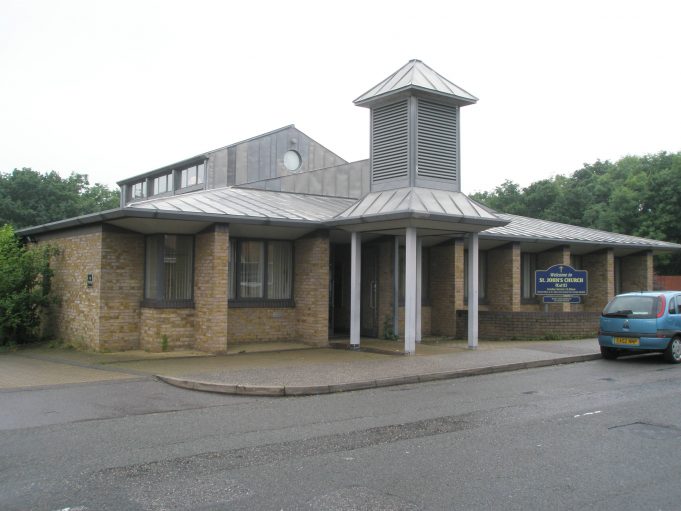 Plans for the development of the area now known as Great Berry were known in the early 1980s. The rector, Revd David Greaves, approached the New Town Commission to secure a plot of land for a “worship centre”. The original intention was for it to be an ecumenical project. Other churches were approached, and although generally interested, the lack of finance proved a stumbling-block.

The congregation of St Mary’s was keen to ensure that the church was represented in the new development, and much thought was given to how this might be accomplished. One idea was to provide a worship space in the basement of the planned supermarket. At the time general Sunday opening was not envisaged, and it was good that this idea was not pursued! A further plan was to provide a church on the cheap, by combining two houses on the planned estate. In the event the Diocese agreed to fund a purpose-designed building at a cost of £500,000, leaving the congregation to furnish and equip it for around £50,000.

The church was opened in September 1991. The intention was always to have a building that could be used for the community, as well as for worship. The church was dedicated to St John the Evangelist because of the relationship between Mary and John, cemented by Jesus on the cross.

Since the early days there has been a pre-school, which has flourished in recent years, providing child-care services between 7.30 am and 6 pm. Currently over 300 children are cared for. In 2010 a grant from Essex County Council was secured, which enabled the building of a significant extension, allowing the expansion of child-care services to meet the continuing demand.

The principal Sunday service is at 11 am. For details of other services and activities see the Parish website at www.langdonhills.net