A Pictorial History of Laindon's Buses (2 of 2) 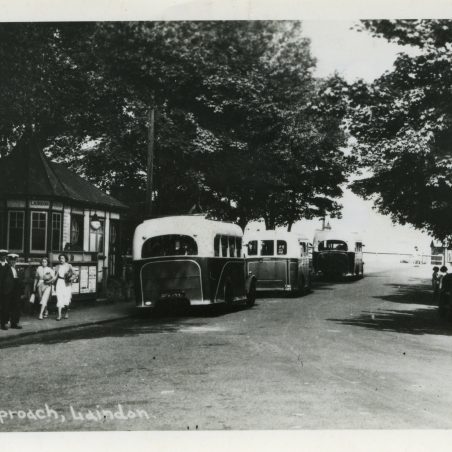 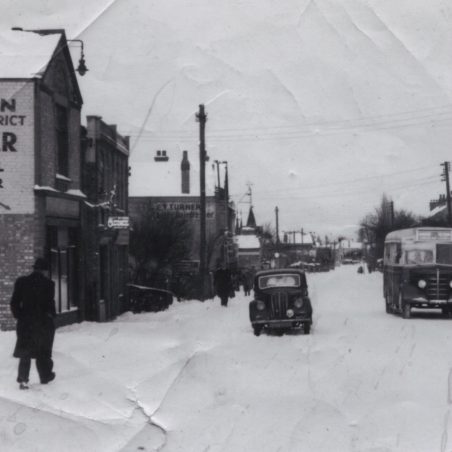 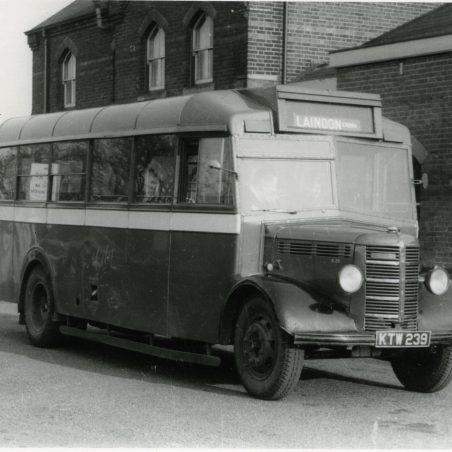 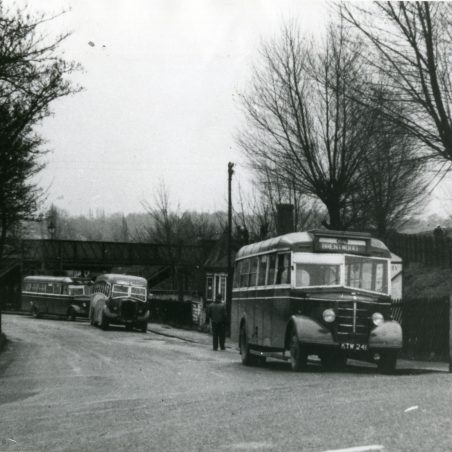 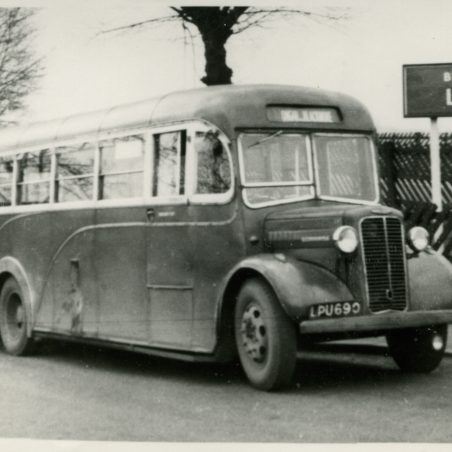 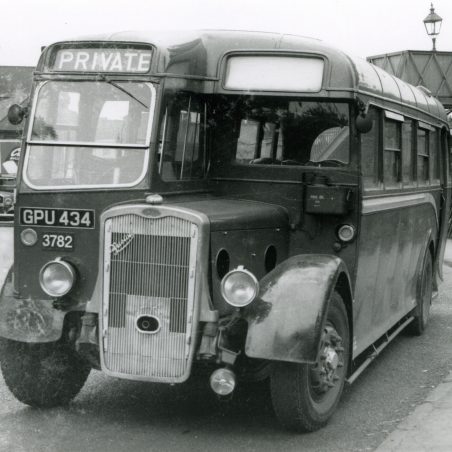 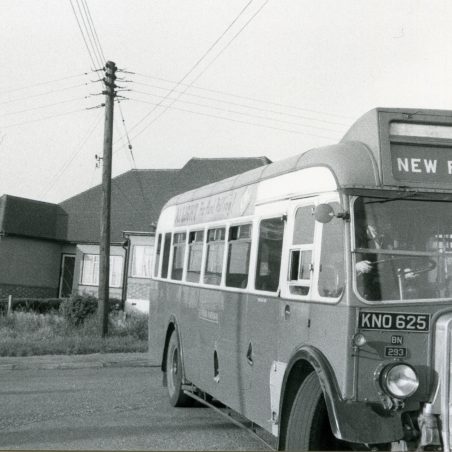 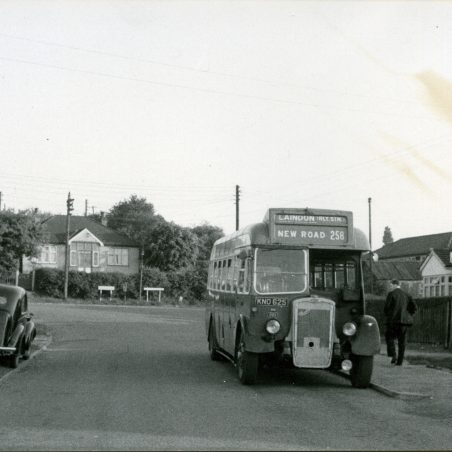 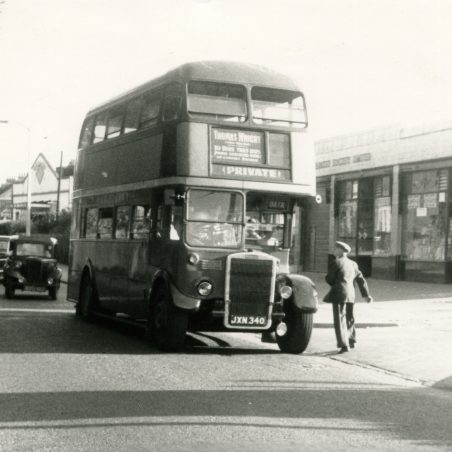 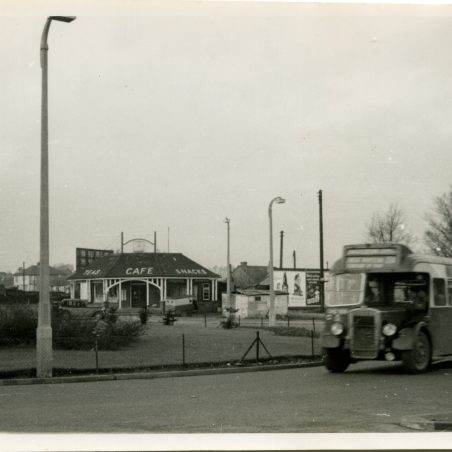 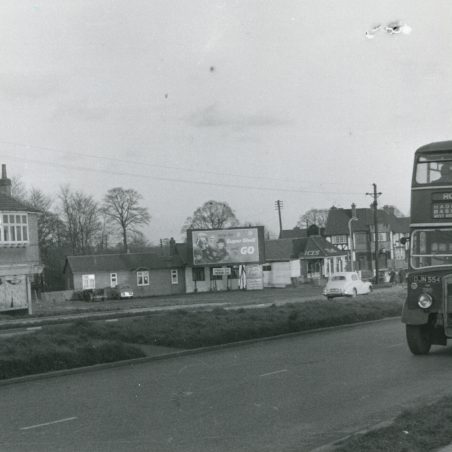 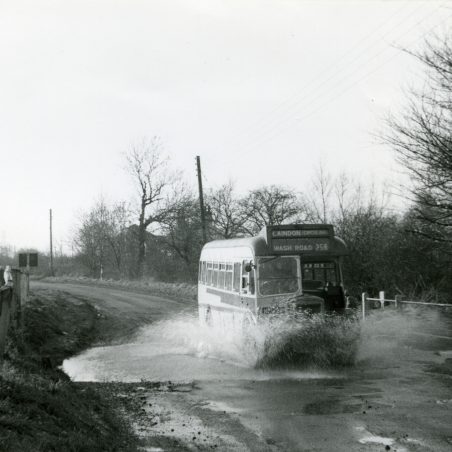 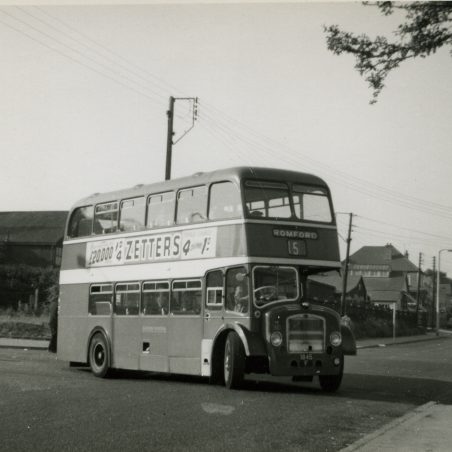 Eastern National bus on service 15 (ex 2a) being the first vehicle to operate along Laindon Link and High Road, Laindon to Romford (June 1961).
Ann and John Rugg. 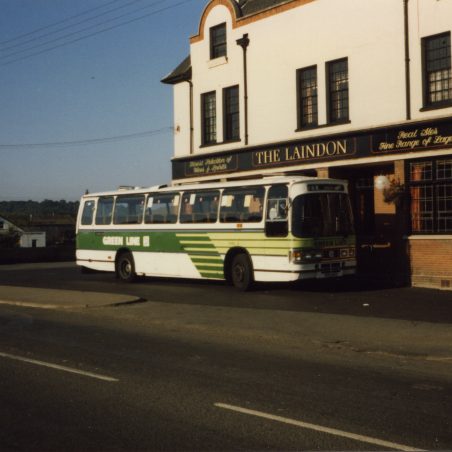 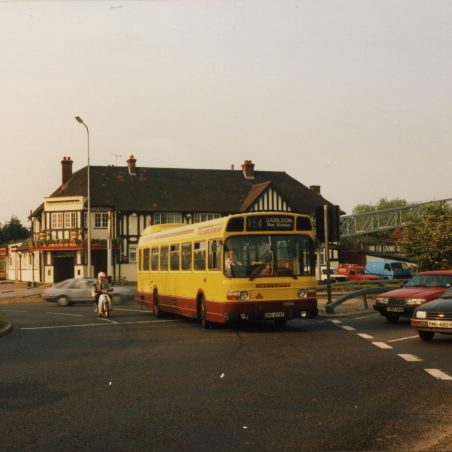 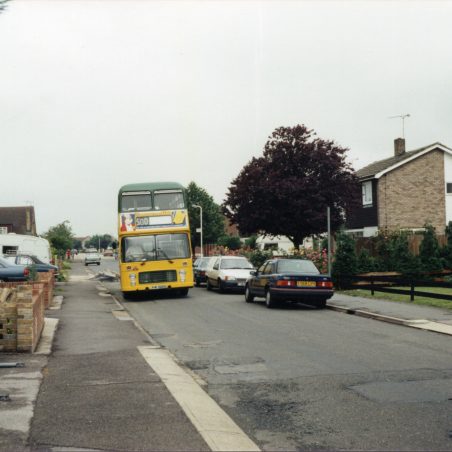