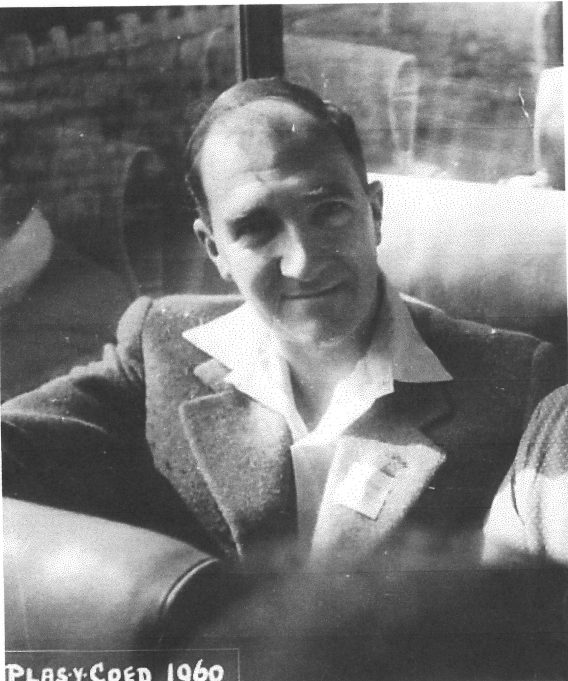 Remembering Stan Hollands – It was very much down to Stan Hollands that Willow Park, Marks Hill Wood, Hoppit Shaw and the Dunton Slopes – all of which now constitute the Langdon Nature Reserve – were not built upon. In 1965, the Basildon Development Corporation published its Master Plan, envisaging such development. Stan opposed this steadfastly – despite the fact that he stood to gain hugely financially, in that he owned a substantial area of land off The Chase (within what is now called Willow Park). 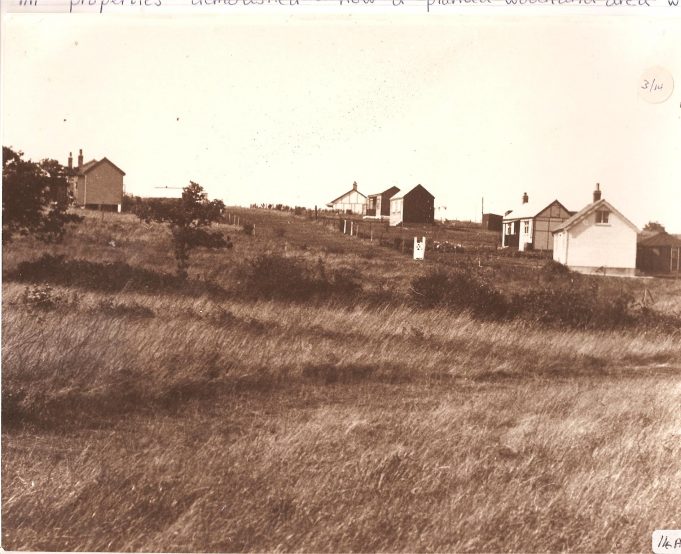 His dogged opposition was a major factor in the Planning Inspector calling a rethink of the South–West Area of the proposed New Town. Stan followed all the twists and turns of the planners, politicians and bureaucrats, ultimately presenting much detailed evidence at the South-West Area public enquiry in 1975. He was not alone: there were other protesters and presenters of evidence, including the Basildon Natural History Society. 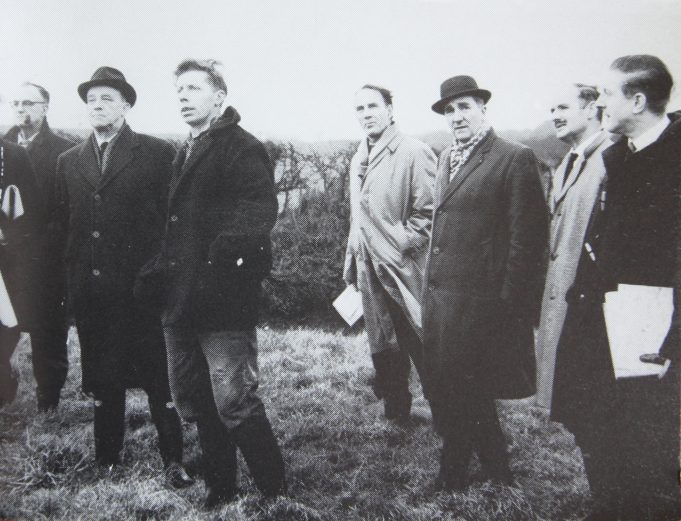 A Government Inspector and Basildon Development Corporation Officials along with Stan Hollands, Roland Partridge and others during the South West area enquiry. Stan third from right in the hat.

Nevertheless, it was Stan’s detailed submission that went far in convincing the Planning Inspector that these lovely areas of Langdon Hills and Dunton should not be built upon and they were duly dropped from the Development Corporation’s plans, despite the fact that the Corporation had spent a lot of public money in buying up land at very generous prices.

Stan’s land centred upon the family bungalow ‘Tu Wong’ (an Australian name: his father was Australian), which is now at the heart of Willow Park but very hard to locate. Stan’s love of Langdon Hills was greater than his love of money. 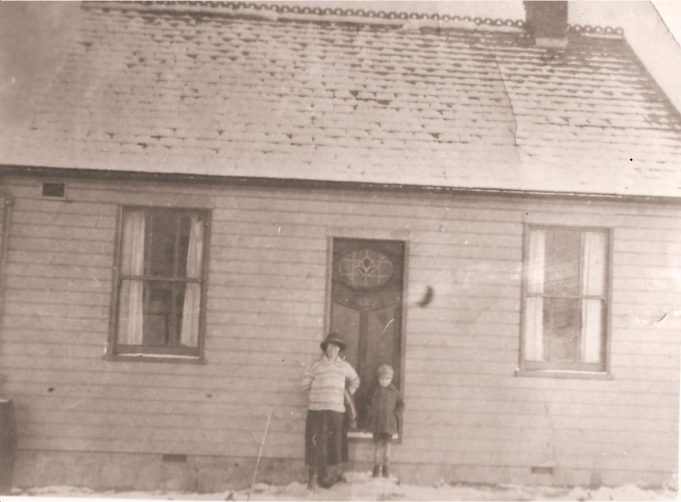 Young Stan with his mother

Dry Street Memorial Church was his and his wife Dorothy’s church, along with Langdon Hills Methodist. Stan’s mother was the regular organist at Dry Street. 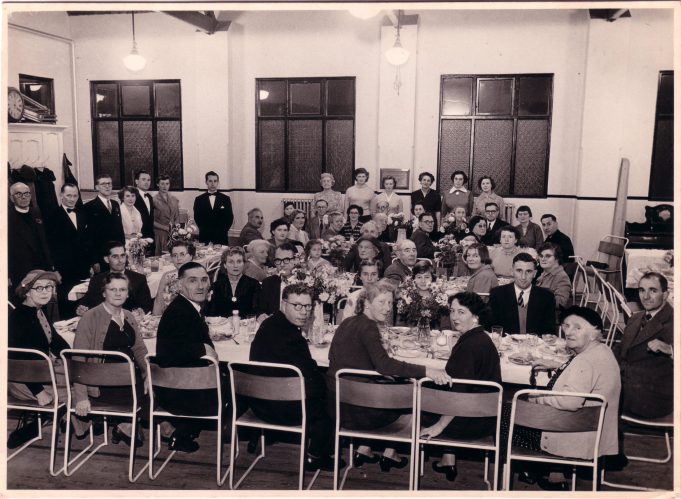 Subsequently, the Development Corporation wished to name something after Stan, but he demurred. They got their way post-mortem and Hollands’ Walk on the Glenmere Estate at Vange commemorates him.