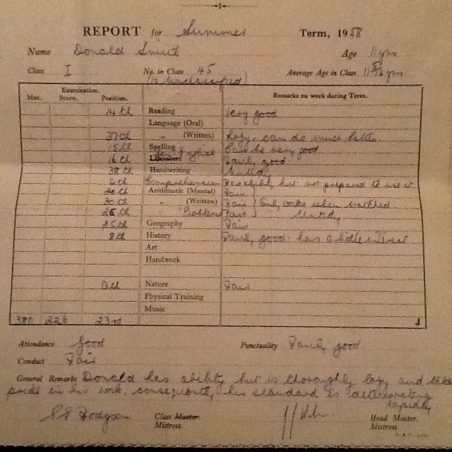 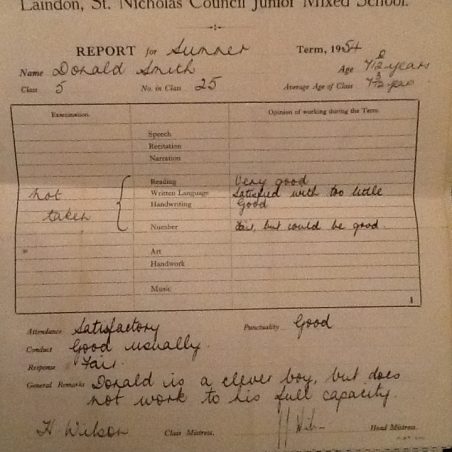 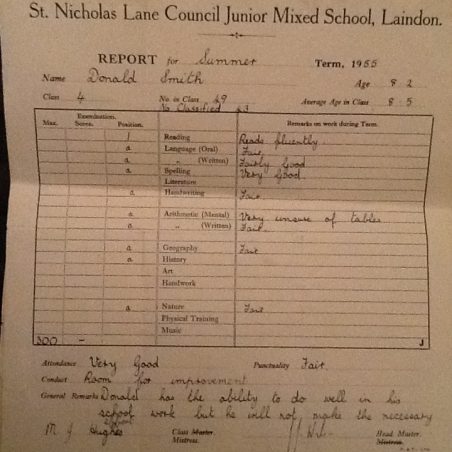 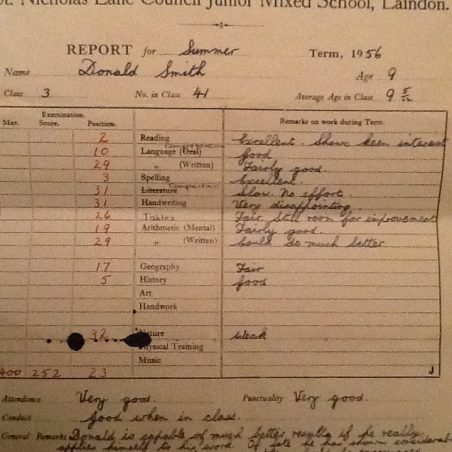 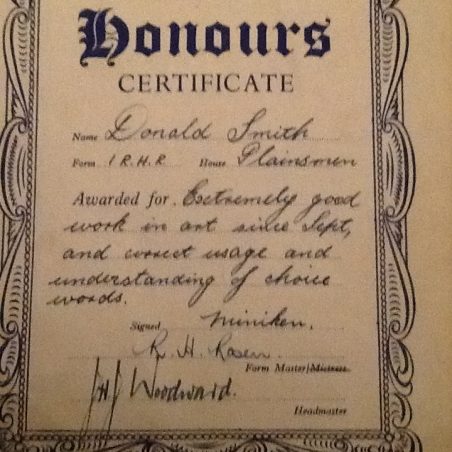 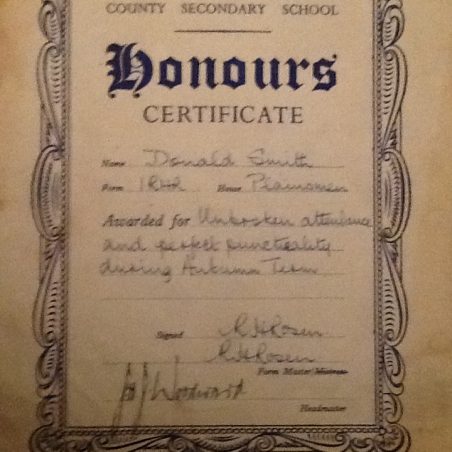 Somehow seem to have mislaid one report, the one showing 61 pupils in class, but have found two more instead. Please note that these are pre-adoption so I am named Smith not Joy as now.

Well obviously I wasn’t bad/naughty all of the time and here is the evidence to back up that remark.  I realize there is not a lot of evidence but it’s more that I thought and I was only there for 4 years.