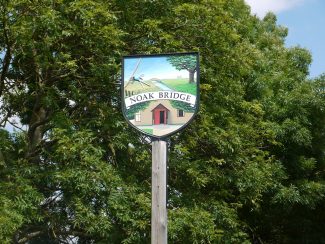 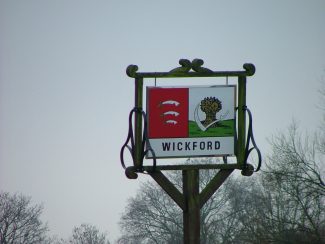 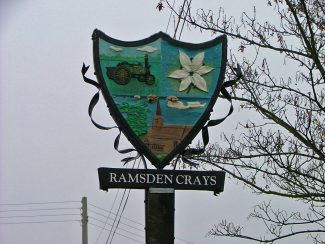 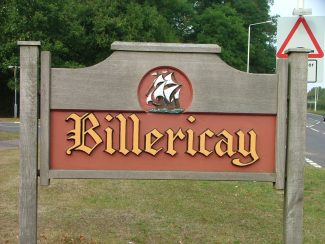 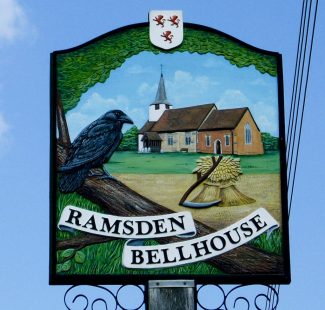 I drove passed Noak Bridge village sign a few days ago and thought to myself, Noak Bridge is part of Laindon, so why a village sign?  Is it because they have managed to set up a Parish Council?  Also when I checked out the other village signs in the Basildon Borough they are in areas that were not part of the development area.  Well, after discussion with a local councillor, it would appear that any parish could have one but it does need the consent of the community.

So I ask what about one for Laindon and one for Langdon Hills, come to that what about Dunton? What do you think?  Please let us know and what should be on the sign for example, should Laindon have St Nicholas Church on it?

In the meantime I did a little research and was very surprised to find that village signs first seem to appeared in Norfolk in the early 20th Century when Edward V11 suggested that village signs would aid the motorist and give a feature of interest on the Sandringham Estate.

The practice is now widespread, particular in Norfolk and the rest of the East Anglian counties and that includes Essex.

The signs in our Borough are: Billericay, Wickford, Ramsden Crays, Ramsden Bellhouse and Noak Bridge.